By screening of films The Unforgiven, of Danish director Lars Feldballe-Petersen and A Man of Integrity, of Iranian director Mohammad Rasoulof in Cinema Boka in Kotor, last night was completed eighth edition of FAST FORWARD Human Rights Film Festival 2017, under slogan QUESTIONING BORDERS, that was organized by Centre for Civic Education (CCE), in cooperation with partners.

FAST FORWARD Human Rights Film Festival, now already a tradition, was opened at the International Day of Human Rights, 10 December in CIC ‘Budo Tomovic’ in Podgorica. On this occasion, awards were given for affirmation of human rights and civic activism to an informal civic initiative for preservation of Boka – Bokobran, in the category of organization, and post-humously to Milan Saranovic, in the category of individual. 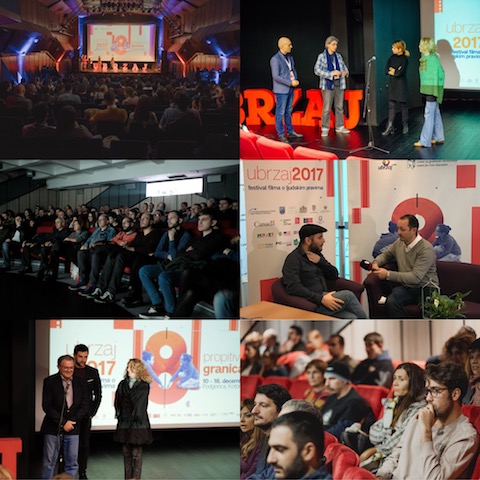 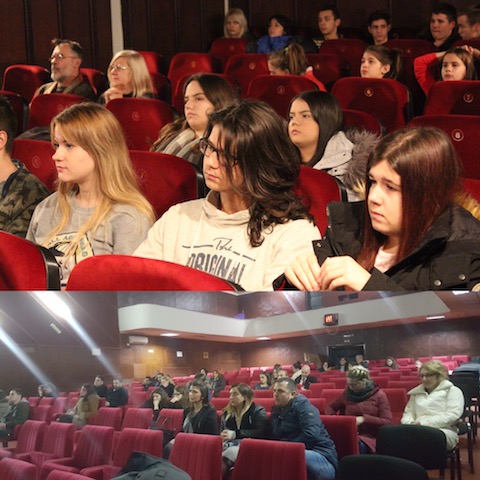 This year’s edition of the Festival was organized with the support of Commission for Allocation of Part of Revenues from Games of Chance of Government of Montenegro, Canadian embassy, foundation Heinrich Böll, embassy of Italy, embassy of Israel, embassy of USA, as well as companies Metropolis, Studio Mouse, Post of Montenegro, PG Taxi and Compania de Vinos Montenegro. Partners of the Festival were PI CIC ‘Budo Tomovic’, BELDOCS, Sarajevo Film Festival, CC ‘Nikola Djurkovic’ from Kotor, Municipality of Kotor, Municipality of Berane and Centre for Culture Berane, while media sponsors were public service RTCG (TV and portal) and Vijesti (newspaper and portal).