On the occassion of 4 April – Students’ Day – the Centre for Civic Education (CCE) indicates the significance of student activism and inclusion of young free-thinking people in fight for democratisation and europeanisation of society.

Even today, there are just sporadic rebellious student voices in Montenegro. Part of the causes for this should be sought in formal education system that does not educate young people for active citizenship nor it develops their critical thinking, but also within the political constellation of relations which marginalizes young and their issues, consequently negatively affecting motivation of youth for any kind of activism. Among young people, there is still dominant lack of recognition of importance of their own active participation in shaping society they live in. Also, participation in civic initiatives lies at the bottom of the scale of their priorities.  Research “Youth in Montenegro – Social Ornament or Social Capital”, conducted by the CCE in 2016, indicated that almost a quarter of the young people then thought that it is not important to be included in civic initiatives and actions, and convincing simple majority thought that it is not important to be politically active. 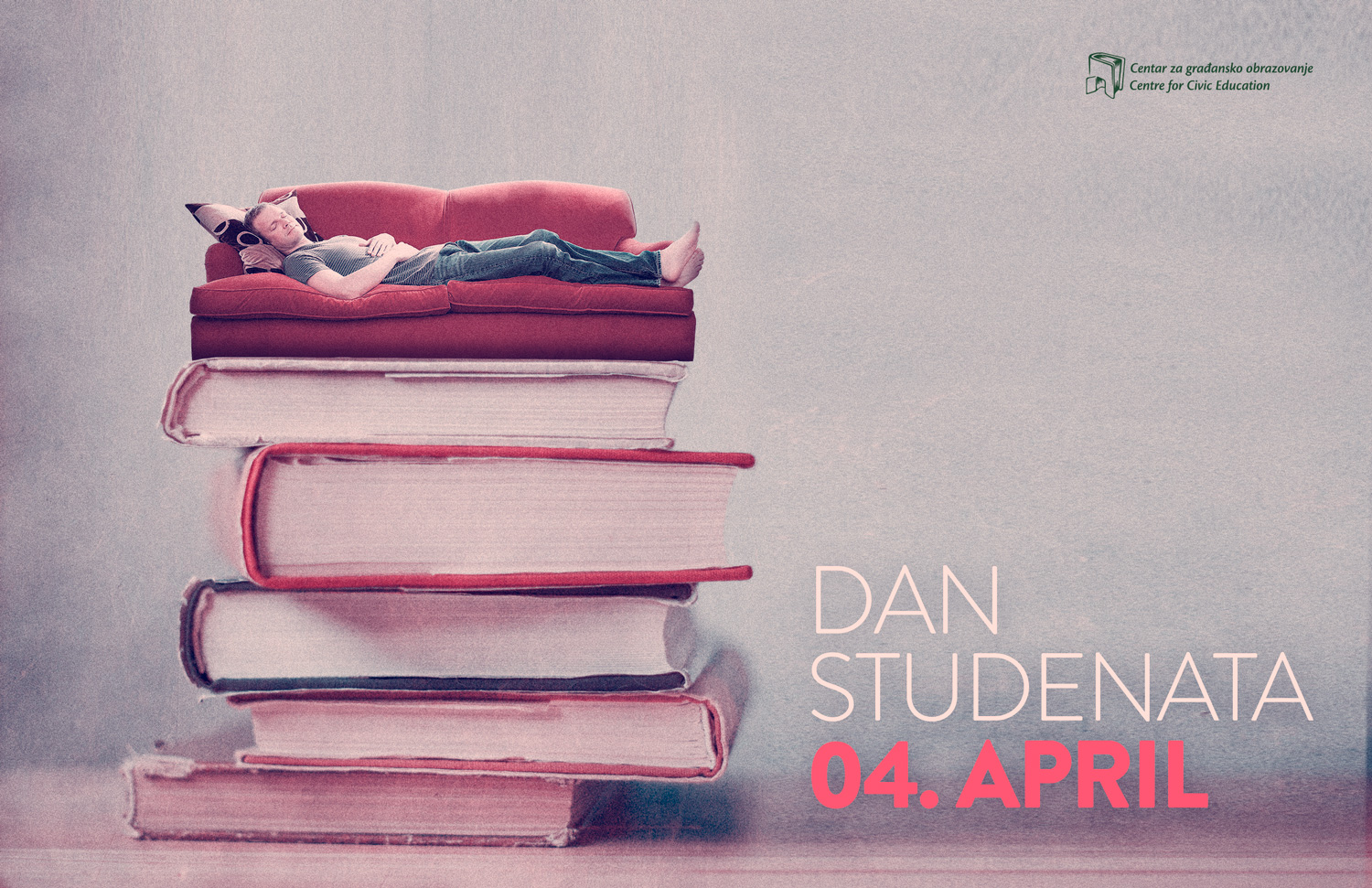 The CCE notes that nowadays there are indications of changing this approach through the activities of the Student Initiative and welcomes these forms of student organizing aimed at reassessing the quality of the existing student representation modalities within university bodies in order to improve it, but also at contributing to wider social change. In context where the vast majority of students are sleeping masses of those who do not want to get out of the comfort zone, such stances are particularly important.

The CCE’s findings warn also on a low level of transparency of higher education institutions when it comes to the availability of data on institutions’ websites, which also diminishes the students’ chances to respond timely regarding issues that directly affect their position. In this framework, the CCE indicates with concern that there is no progress when it comes to the activism of student representatives in those bodies that have been established with the aim of improving students’ position, such as the Student Parliament. Work and election of these student representatives remains insufficiently transparent and questionable, which is limiting factor that this important student body positions itself as an autonomous body with integrity and influence.

The accumulated problems in the higher education, but also at the wider social level, should be in the focus of students themselves in order to shape the country in which they want to stay, rather than the one they want to leave as soon as possible.