The Coalition for RECOM urged the governments of the post-Yugoslav countries to launch a joint action to resolve the fates of the 10,167 persons who went missing during the wars in the territories of Croatia, Bosnia and Herzegovina (B&H), and Kosovo. At least  1,300 persons was seen last time on one of the concentration camps in B&H. A precondition for this is that the government commissions cease acting as the harbingers of the interests of the political parties in power and treat all victims with equal importance, recognising that it is in the interest of the families and the general public that the fates of the missing persons be uncovered. 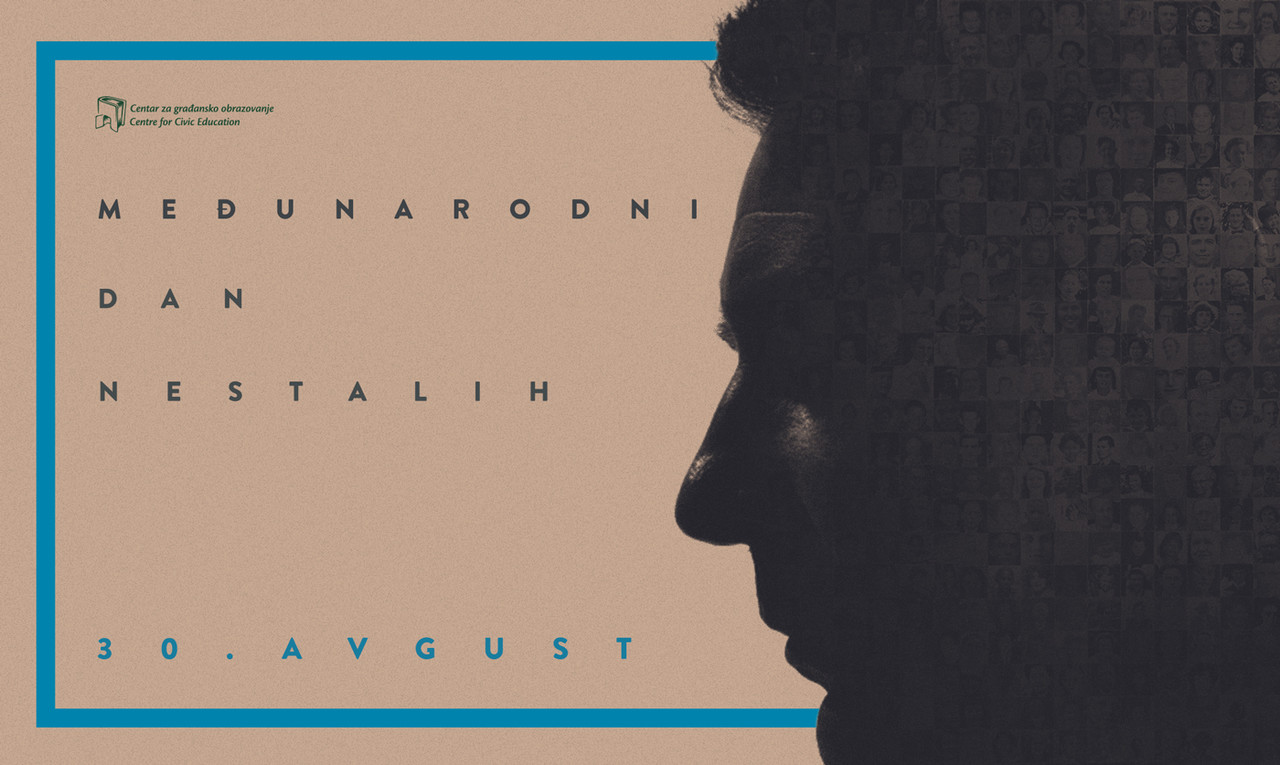 The fact that in 2019 mortal remains of only 85 persons have been identified (60 persons missing during the war in B&H, and 25 persons missing in Croatia), indicates collaboration in the obstruction of the process of resolving this difficult heritage from the shared past. It is concerning that it has become a common practice that exhumation of known mass graves is not being carried out. There are serious indications that certain state institutions, such as the Ministry of Defence of the Republic of Serbia and the wartime commanders, possess information on the locations of large number of mass graves, but that this information is being kept a “state secret” and in private archives.