The Centre for Civic Education (CCE) uses the opportunity to pay tribute to all the victims and detainees in the Mamula camp during World War II, among whom was the majority population from the Bay of Kotor. At the same time, we use the opportunity to invite future government officials to revise the contract with the investor who is now building a hotel and tourist facility on Mamula and to establish the Mamula Memorial Centre, as a permanent commemoration of the victims, but also a reminder to all future generations about the crime that happened there.

The camp on the island of Lastavica, better known as Mamula, was disbanded after the capitulation of Italy on 14 September 1943, or 77 years ago, and commemoration is held every September in memory of the crimes that took place on Mamula. However, due to the epidemiological situation in the country, the CCE delegation will not visit the island this year and lay flowers to pay tribute to the victims. Therefore, in this manner, we remind of this crime and call on the state of Montenegro to take on the obligation towards the victims and achievements of the anti-fascist struggle, as well as to adequately protect this location and mark the place of suffering.

There are numerous places of suffering on the territory of Montenegro, where crimes were committed during World War II, and the younger generations today know almost nothing about it. It is terrible not to know that over a hundred citizens were killed or starved to death, and over 2,000 were captured in Campo Mamula, as estimated based on data from Italian military documents. Therefore, to remember such facts and to encourage the development of a culture of human rights in Montenegro, one of the main pillars and cultures of memory, Mamula, but all other places of suffering in Montenegro, should be part of the educational system and special offer of educational tourism.

The entire Montenegrin society, especially the institutions, are obliged to remember all crimes against innocent civilians during the wars in Montenegro, but also to work diligently to develop a culture of remembrance and respect, recognition and compassion for all victims, so that the committed crimes would not be forgotten and to prevent their repetition. 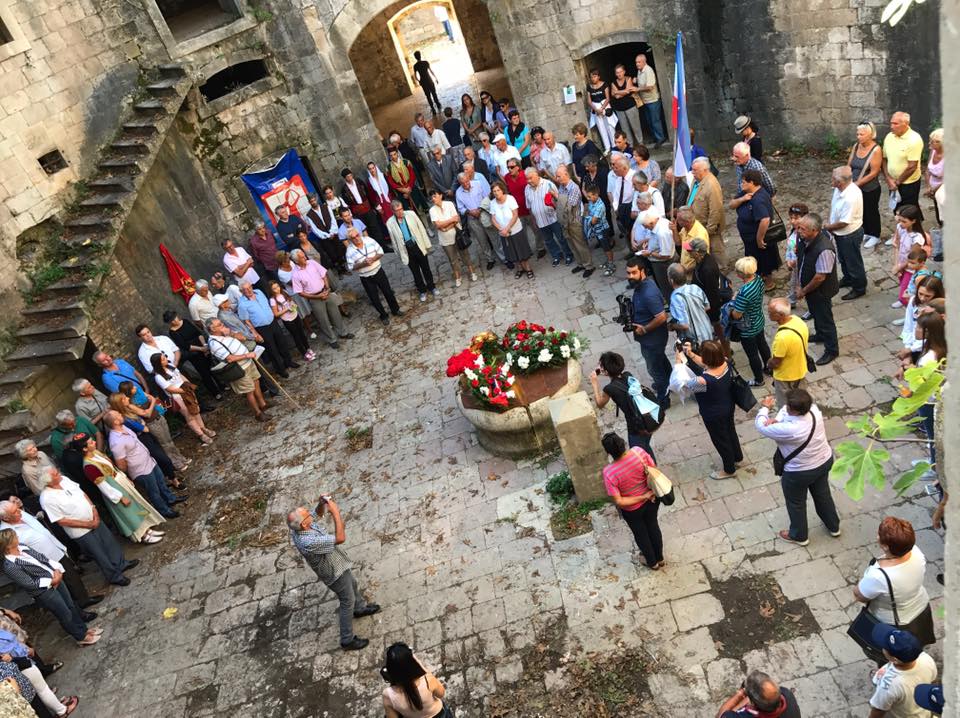 We appeal to the new ruling majority to actively advocate for the establishment of a culture of remembrance in its future mandate, as this was only rhetorically supported by the previous government. The highest representatives of the previous government have never even gone to the commemoration on Mamula, and they treated this anti-fascist execution site like any piece of land and leased it to an investor who, according to the presented public plan, cannot adequately protect the memory of the victims. It is the obligation of everyone in Montenegro to work dedicatedly on shaping a society that will be based on respect for victims, reconciliation, the right to truth, peace, coexistence, and tolerance.