On the occasion of 3 December – the International Day of Persons with Disabilities – the Center for Civic Education (CCE) presented a report reviewing the programmes of political parties for the 2020 parliamentary elections in terms of the representation of issues related to persons with disabilities. 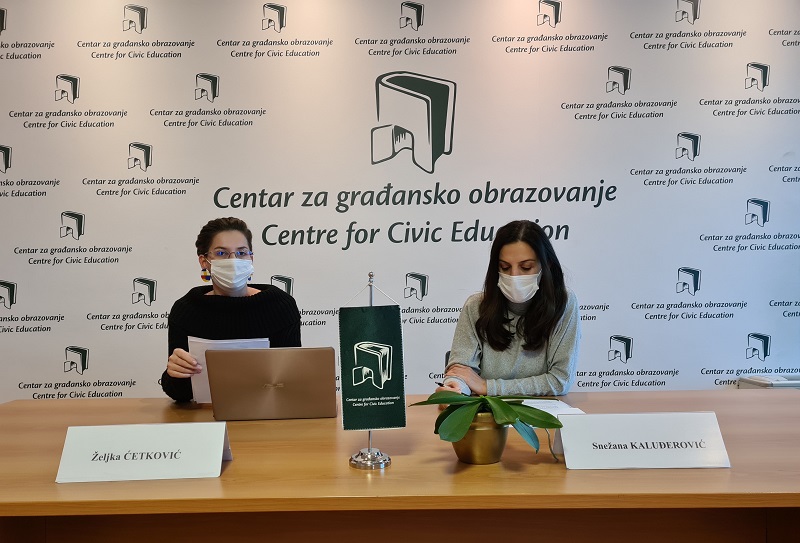 The main author of the report, Željka Ćetković, coordinator of the Active Citizenship programme, assessed that the 2020 Parliamentary elections, which were held during the pandemic, did not inspire political entities to include into their election manifestos a plan to restore economic, social, cultural, health and other important systems bearing in mind the impact and consequences of the COVID19 pandemic. “Unfortunately, neither the pandemic nor any social group particularly affected by it, and among them persons with disabilities (PWDs), received proper attention within the election manifestos,” said Ćetković.

“The only two political parties that have essentially treated the rights of PWDs and dedicated parts of the programmes to them are the Bosniak Party (BS) and the Croatian Reform Party (HRS). Hence, the BS is, when it comes to the care for persons with disabilities, focused on the employment of these persons and giving preference to highly educated PWDs on the labor market, the development of entrepreneurial initiative of persons with disabilities, etc. HRS points out the importance of improvement of the position of PWDs in education and employment,” said Snežana Kaluđerović, co-author of the report and senior legal advisor at CCE. In a further elaboration, she pointed out that HRS shows a tendency towards a medical model of approach to disability that is harmful to the human rights of PWDs, as well as that one can identify in that programme ignorance of the principles of affirmative action in the field of employment of persons with disabilities. “Specifically, HRS states that it will advocate for equal treatment of persons with disabilities with a university degree in employment competitions. It is obvious that they forgot that prohibition of discrimination in the field of employment is already prescribed by the legislative framework for the protection of PWD, and since this was not enough, the principle of affirmative action was introduced, which includes prioritizing PWDs over persons without disabilities in situations where they are equal in education and qualifications“, she elaborated.

Sporadic mention of PWD occurs in the programme of the Social Democrats (SD), then there is declarative support from the Democratic Party of Socialists (DPS) and a short mention by Democrats with the correct recognition of problems in monitoring the spending of funds for professional rehabilitation and employment of people with disabilities. In the programmes of the Croatian Civic Initiative (HGI), the Social Democratic Party (SDP), the coalition “Black on White” and “For the Future of Montenegro”, people with disabilities are not even mentioned, it was noted in the presented report. 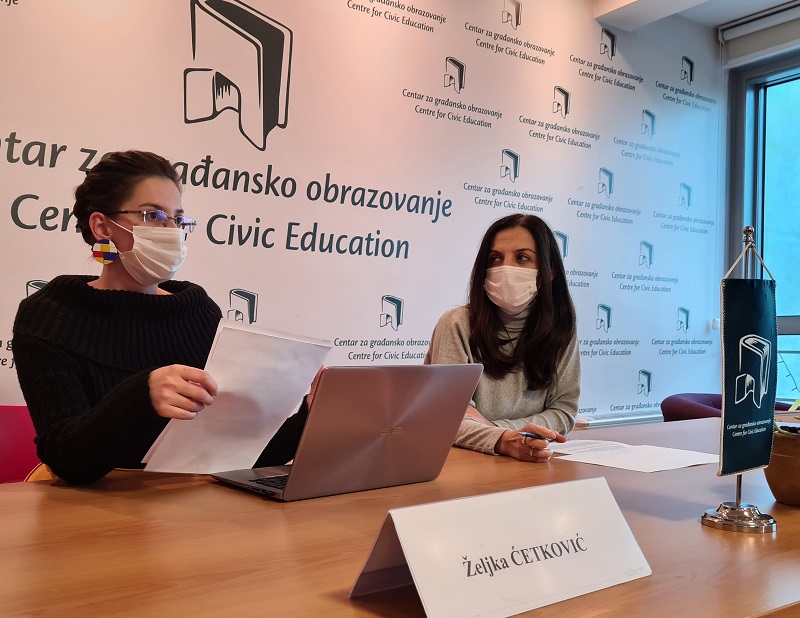 “The CCE believes that it is necessary to include disability-inclusive measures into measures to combat COVID19 and prevent further social isolation of PWDs. Political parties participating in the legislature and the executive have a special role to play in this, and they should do more to enable the social inclusion of PWDs in terms of providing opportunities and resources for PWDs to be included on an equal basis in political, economic, cultural and social life and to have a standard of living that is considered acceptable, which would start to strengthen the political representation of persons with disabilities“, concluded Ćetković.

The report was prepared within the project “Equality for All – Discrimination NO!“, supported by the Ministry of Human and Minority Rights. The project aims to contribute to the increase of the social inclusion of persons with disabilities in Montenegrin society by empowering and highlighting the potential of persons with disabilities (PWD) to participate in socio-political processes on an equal basis.