Political parties have the key role in decision-making processes in the public interest, and consequently improvement of the position of persons with disabilities, and that must be a mutual venture of all political actors, no matter to the ideological profiles and political history of relations among political subjects, as concluded at the training „Promotion of inclusion and prevention of discrimination toward persons with disabilities“, organised by the Centre for Civic Education (CCE) from 26to 28 of July within the project „Equality for all – discrimination NO!“, with the support of the Ministry of Justice, Human and Minority Rights.

The training was opened by the State Secretary of the Ministry of Justice, Human and Minority Rights of Montenegro and Head of the WG for Chapter 23, Bojan Božović. „Human rights are more or less numerous and by its content very complex and there are as many as are gained by political fight, or as many as are turned into the positive right from politically-ethical reasons, “ he noted on that occasion. Bozovic assessed human rights as anthropocentric. „Carriers of these very special subjective rights can be only people, and at the beginning only individually and nowadays more and more collectively as groups. That is the reason why all of us have the right on them, without a difference, without discrimination“, he explained. 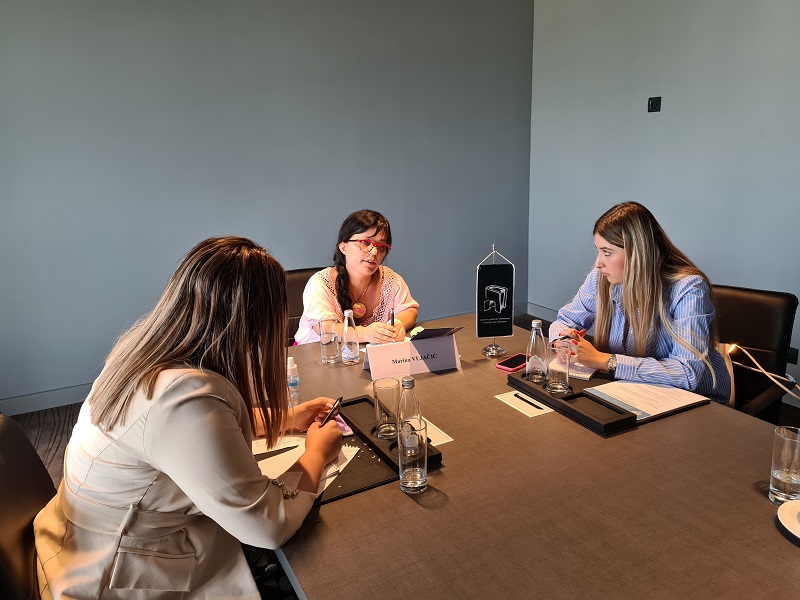