Center for Democratic Transition (CDT), Center for Democracy and Human Rights (CEDEM), Montenegrin Lawyers’ Association (UPCG) and Centre for Civic Education (CCE) strongly condemn Russia’s military aggression against Ukraine, which is being carried out with the brutal violation of international law rights and fundamental values of humanity since World War II in Europe.

We express solidarity with the citizens of Ukraine, who are victims of a senseless invasion and who are fighting for the right of freedom, life and independence. 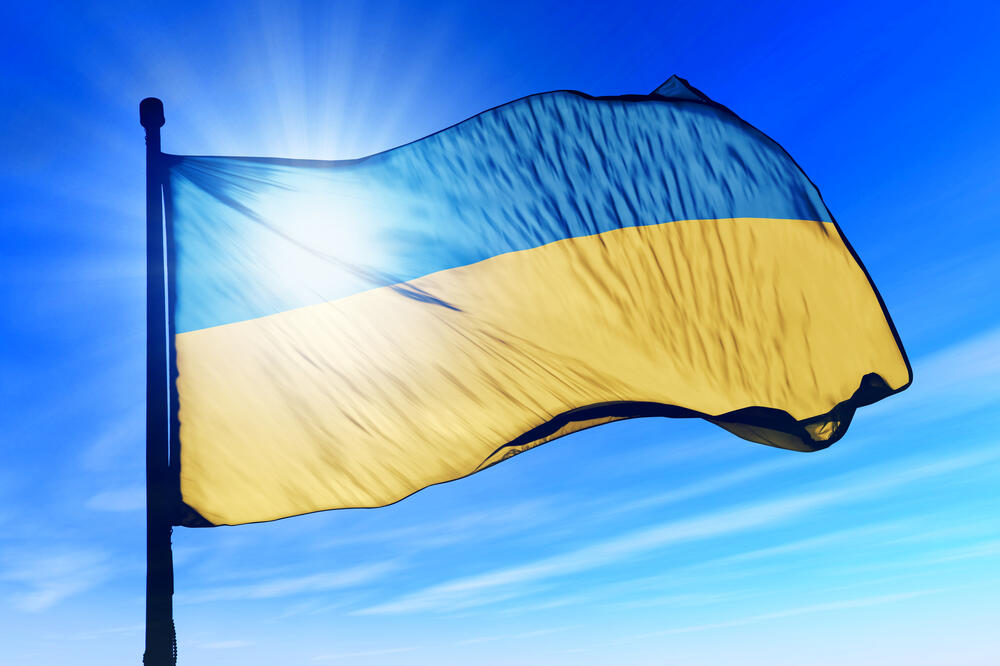 We welcome the resistance of the citizens of Russia and Belarus who loudly oppose the war, risking repression and persecution by autocratic regimes in their countries.

It is encouraging that Europe has never been more united in defending the fundamental values of a civilized society. We are convinced that decisive and synchronized action by the EU and its members will stop the war and prevent Ukraine from being conquered by force. We also believe that this will be an additional incentive for all progressive forces that are committed to eliminating the malignant influences of undemocratic regimes.

We support Montenegro’s joining to the EU sanctions imposed on Putin’s regime in Russia, and we urge the Montenegrin government that without any calculations or delays align its foreign policy with Western partners.

Among other measures, the EU began to protect its media space from the dangerous influence of Russian propaganda. However, Russian propaganda contents aimed at supporting clerical nationalists and militant groups, as well as the general misinformation of Montenegrin citizens, continue to broadcast and rebroadcast in Montenegro without limitations. This requires an institutional response from the Government of Montenegro, and especially the relevant Ministry of Public Administration, Digital Society and Media, as well as the Agency for Electronic Media.

We also point out that gatherings of support for Putin’s regime in Montenegro are sending a bad message, and we call on the authorities to carefully monitor their content and character, as well as to act in accordance with constitutional and legal powers in case of hate speech or other illegal behavior.

We urge the Government of Montenegro to carry out actions of practical solidarity with the victims of the war in Ukraine by providing material and financial assistance and organizing the arrival and reception of refugees.

CDT, CEDEM, UPCG and CCE welcome the initiative submitted to the Parliament of Montenegro to adopt a Resolution condemning the aggression against Ukraine and hope that it will be supported by all political subjects as an expression of condemnation of attacks on international order and world peace by the undemocratic regime in Moscow.