Today, in the organisation of the Regional Academy for Democratic Development (ADD) from Novi Sad, Documenta – Center for Dealing with the Past from Zagreb and Centre for Civic Education (CCE) from Podgorica, with the support of the European Fund for the Balkans (EFB), started ZAGREB PLENUM – QUO VADIS, BALKANS? 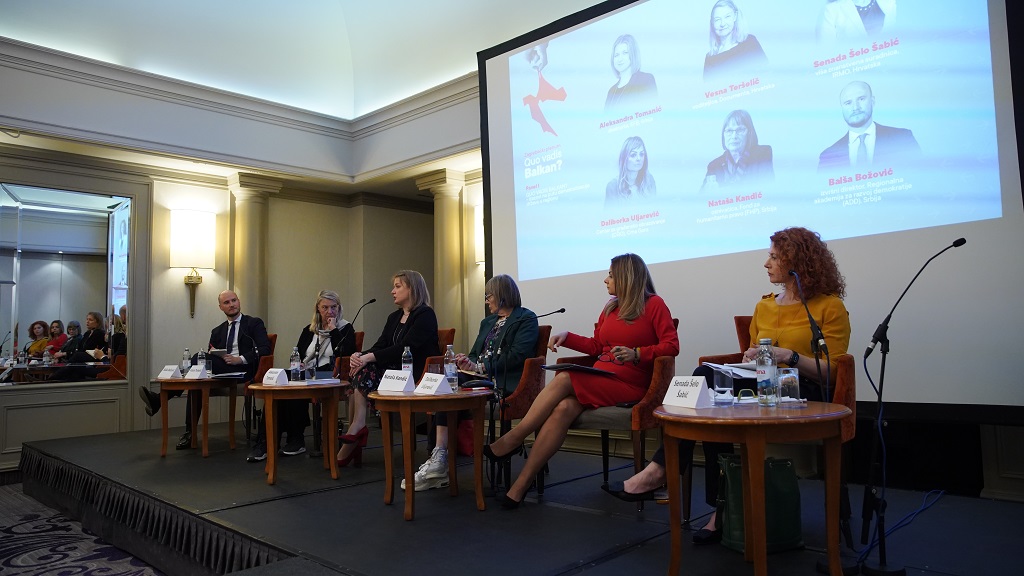 The first panel was dedicated to the most significant challenges and obstacles to the democratization of the countries in the region, and was moderated by Balša Božović, President of the Executive Board of the Regional Academy for Democratic Development from Serbia.

Vesna Teršelič, Director of Documenta – Center for Dealing with the Past from Zagreb, commented on the role of Croatia and Slovenia, as EU member states, in destabilizing the region, and specifically reflected on Croatia’s attitude towards war crimes, as an important component for reconciliation in the region. She noted that war crimes are a great burden for establishing regional cooperation and that, in addition to searching for the missing, it is one of the stumbling blocks when it comes to reconciliation in the region. She also stated that, unlike the previous period, “there are no more statesmen who genuinely, sincerely and with great gestures advocate for peace, and that individual initiatives do not have political support”. Teršelič warned that “not only do we not have a clear picture of what happened during the wars of the 1990s, but we also do not have a clear picture of what happened during World War II, which again opens space for manipulation and abuse”. 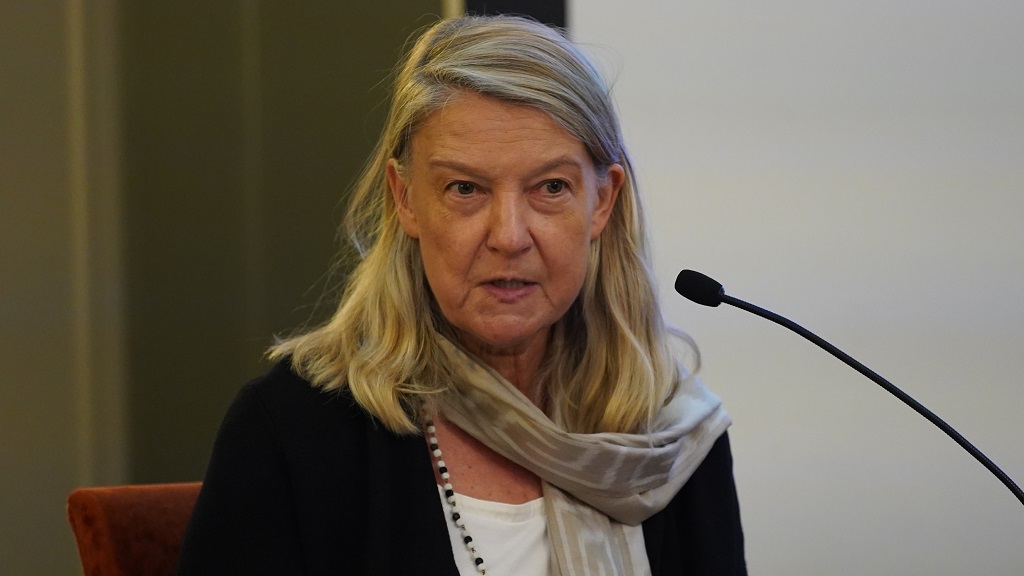 Nataša Kandić, Founder of the Humanitarian Law Center from Belgrade, stated that there has never been less support for initiatives of civil society or the academic community, and that relations between countries have never been more complicated. She emphasized that “the right to equal memory can be a good foundation for building good relations in the region and that dealing with the past has no alternative”. She also said that until 2015, there was great hope that reconciliation was possible and that public opinion influenced the political support that emerged then, but that after the change of governments in some countries it turn that political support was never stable, that there was no continuity in the policies pursued and that they depend exclusively on the leader, and that the civil sector has no mechanisms to ensure that continuity. As the only positive example, she pointed out the step made in Croatia during the commemoration of the anniversary of the military operation Storm, but noted that this was an isolated case and that since then we have witnessed a constant setback and regress, and that sometimes the situation seems even worse than in the 1990s, citing distortions, the defence of war crimes indictees and the full support they obviously enjoy in the countries of the region. Kandić concluded that the condition of all conditions for dealing with the past is to create a list of victims and document all crimes in the context of the obligations of post-Yugoslav countries towards the former common state, but that political elites are not aware of that. She added that the position that can be heard from the intellectual elite in Serbia that the citizens of Serbia best understand what it feels like when bombs fall and therefore have the same experience as the citizens of Ukraine these days shows a complete misunderstanding of facts, lack of solidarity and lack of empathy with citizens of other countries in the region that went through the hell of the war during the wars of the 1990s and were victims of war crimes committed by Serb forces themselves. 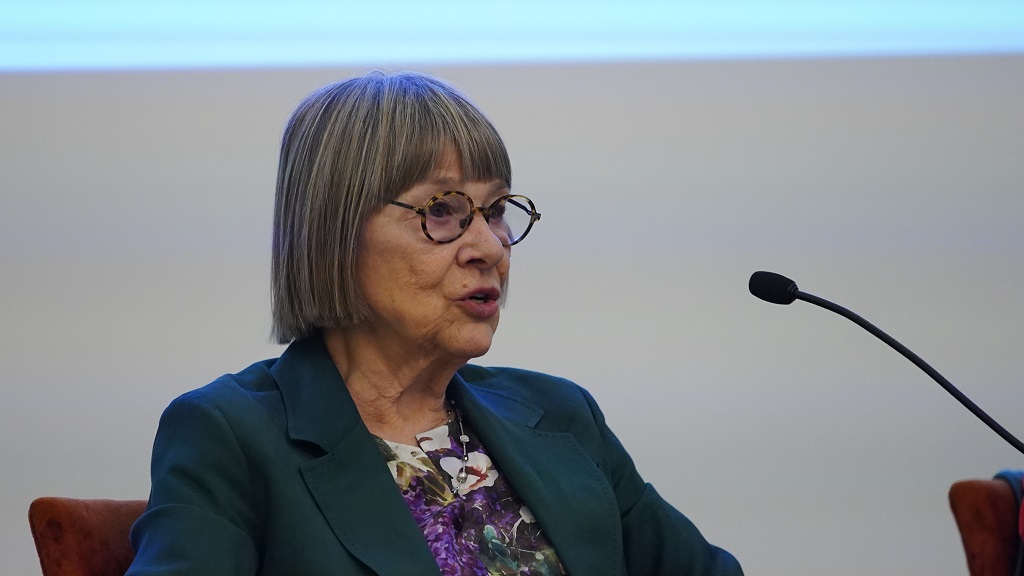 Aleksandra Tomanić, Director of the European Fund for the Balkans, referred to the events of 2000, emphasizing the importance of remembering 5 October, but also reminding that at that time it was hard to imagine that in 2022 Serbia and other countries in the region would not be EU members. She said that all the energy of the society after that was redirected to European integration, but exclusively on the process, and not to what is the essence – hence, the focus was never on dealing with the past, nor on war crimes. She added that the countries of the region, especially Serbia, are sinking into a deeper political crisis, and that even the statement that it is better now, at least because there can be no war, is no longer completely true and that our politicians are constantly calculating that possibility and that they “throw bones” in that regard. Tomanić stated that we live in the poorest, a most polluted region with the highest emigration rate in Europe and that “while our politicians constantly talk about the territories, we need to preserve the nation, they actually fail to preserve the nation in the territories they have”. She also stated that she is proud of the fact that the European Fund for the Balkans managed to revive the project of creating joint history textbooks for the entire region and made those books available again, but that the next step is to get those books back to school and to debunk the myths that threaten to stifle us.

Daliborka Uljarević, Executive Director of Centre for Civic Education (CCE) from Podgorica, said that Montenegro had won two governments in the past two years, noting that “it is good to enter a period of faster change of government if it means establishing a new kind of responsibility towards the citizens, but also the state of Montenegro”. Commenting on the impact of Russian aggression on Ukraine on the state of affairs in the region, she assessed that there is still no awareness in Montenegro that the war changed the bloodstream of international relations, but also that the situation is the same in some other countries in the region. Uljarević stated that the attempts of any politician to be neutral are in fact an expression of irresponsibility and frivolity, because one must have a clear position on value issues. She also said that the previous Montenegrin government proved to be quite non-resistant to harmful external influences. She added that “one of the key problems in the region, which is insufficiently talked about is the poor quality of political elites, and that it is something that frightens our societies, causes inconsistency and interruption of continuity and institutional memory, and that there is no guarantee that something achieved will be sustainable, if it depends, at least to a lesser extent, on political decision-makers.” As part of the positive steps, she pointed out the change of certain attitudes of officials towards the process of dealing with the past in Montenegro through the example of marking 30 years since the war crime of Deportation. 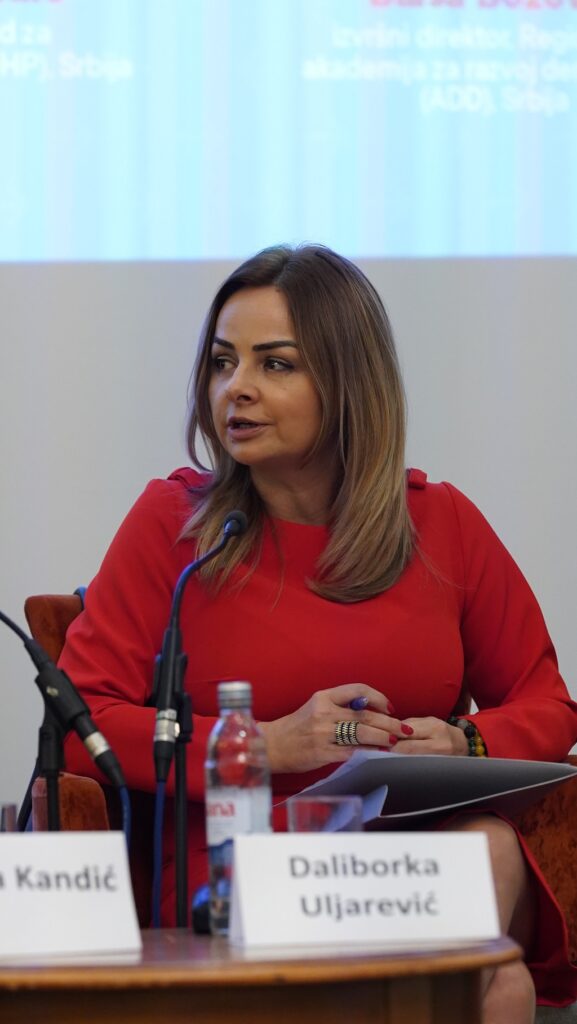 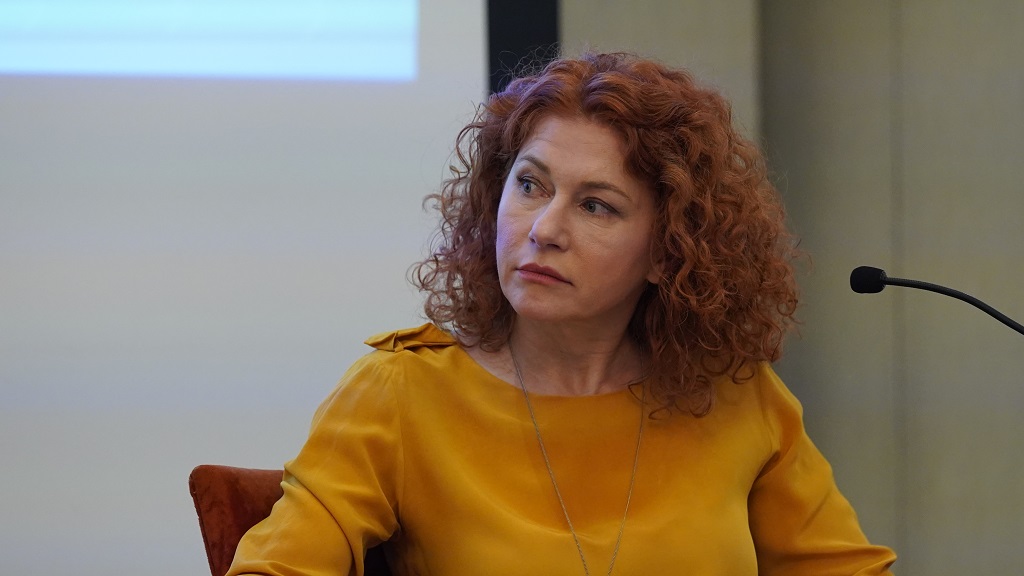 Zagreb Plenum is the second in a series of events aimed at empowering progressive forces in the region through gatherings and talks on modalities to respond to growing right-wing extremism, the crisis of democracy, current challenges and obstacles to democratization in the region. In the next two days, the Zagreb Plenum will gather about 50 domestic, regional and international experts, officials, members of national parliaments and the European Parliament, diplomats, historians, journalists, publicists, representatives of the academic community and prominent activists.