Lacking the facts, Bjelica started to label, which is not the first time when it comes to his attitude towards the CCE. None asked Bjelica about his opinion on the CCE neither the CCE expresses an opinion about him personally, because we do not consider that as an adequate way of communicating problems at the UoM. Bjelica was publically warned as a high official of the UoM about disrespect of the regulations, and his reaction in which he did not state a single fact is just a confirmation of not only disrespect of regulations but also of the lack of knowledge about these regulations.

Namely, everyone can be easily assured that the reaction of the CCE was based on the analysis of the valid regulations at the UoM. It is enough only to visit the official website of the UoM, the section “regulations” http://www.ucg.ac.me/cg/propisi/pravilnici.php and to find the Rulebook on a procedure and deadlines for the elections, the procedure of the termination of the function and dismissal of the Rector of the UCG from 26 December 2010 (http://www.ucg.ac.me/zakti/Pravilnik%20o%20prestanku%20i%20rzrjesenju%20funkcije%20rektora.pdf ) 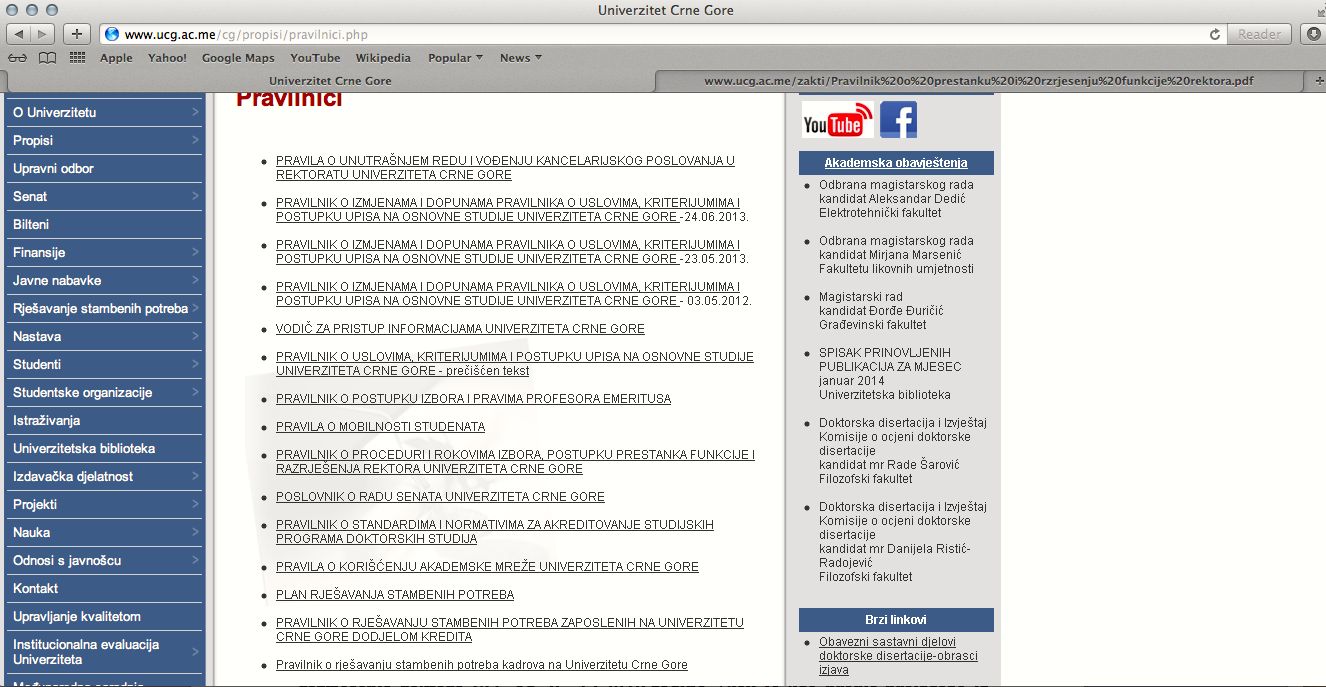 Photo 1, taken on 17 February 2014 – the official UoM website where valid Rulebook can be found

Furthermore, based on the Art 28, paragraph 1 of the Statute of the UoM and the Art 1 of this Rulebook, on the proposal of the Senate of the UoM, at the meeting held on 30 March 2011, Managing Board of the UoM made a decision on the election of the Rector of the UoM. At that time, prof. dr Predrag Miranović was elected as the Rector, and that was his second term of office. In the same decision of Managing board of the UoM, published in the Bulletin of the UoM no. 267/11, it is stated that the Rector starts with the new term of office on 19 August 2011 for the next three years (http://www.ucg.ac.me/bilteni/Bilten%20267.pdf)

From all of the above, it is clear that the CCE press is not, as Bjelica describe it with pleonasm, “tendentious and malicious”, but quite grounded, as well as that unfortunately, the “ignorance on this matter” relates only to Bjelica, which is concerning considering the function he has at the UoM.

CCE expected that on the last meeting of the Managing Board of the UoM, held on 14 February 2014, the call for the elections or the elections itself will be discussed. That did not happen and therefore the CCE indicated on the violation of the procedure. The president of the Managing Board of the UoM shall explain to everyone: How it is possible that “UoM determines the procedure for the election of the Rector independently” (as Bjelica mentioned in his response to the CCE press release from 17 February 2014) and what is that supposed to mean? To what are the above mentioned regulations and decisions of the UoM CG are applied to, who and for what purpose, if not the management of the University, shall apply them?

CCE works independently, led by its mission and goals, and not according to anyone’s directions. If Bjelica has information that this or any other activity of the CCE is “ordered from those who want to maintain their privileges and do not want any good to the University” (as Bjelica stated in his response to the CCE press release from 17 February 2014) we invite him to say publicly who ordered this one or any other activity of the CCE. Also, we invite him to stop with unjustified labeling that only undermine the reputation of the academic community which he is representing and to give answers based on the facts to the public.