Centre for Civic Education (CCE) shared its analysis regarding the situation in the area of media in Montenegro with experts from European Commission, which recently organised two independent expert missions. Goal of these missions was for the EU experts to gain a comprehensive overview of situation in the area of media freedoms in Montenegro, including the perspective of all stakeholders.

Jeremy McBride and Steve Crawshaw, experts from the United Kingdom, stayed in Podgorica within the first mission, and held a meeting with representatives of civil society on 26 May 2016. Ana Nenezić, CCE programme coordinator, met with them, and used the opportunity to reflect on the framework in which the media in Montenegro operate, by indicating on the insufficiencies of legal and institutional framework, particularly in terms of the financing of media from public funds. In addition, they emphasised the security and protection of journalists as well as the capacities and manner of work of competent bodies in the investigations of assaults on journalists and media. 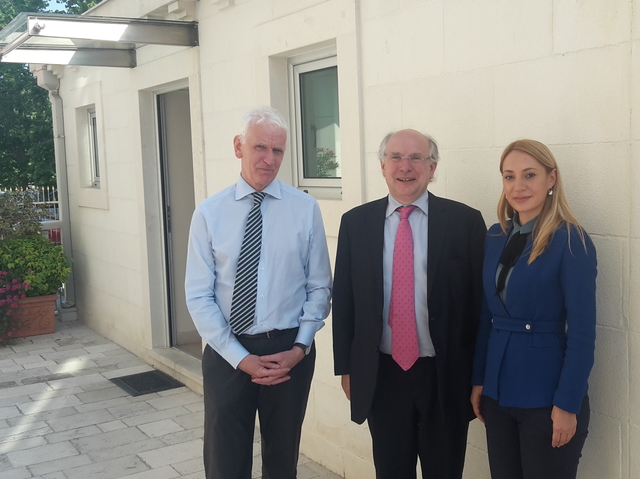 Maurizio Mensi, an Italian expert, come to Podgorica within the second independent mission, and met with representatives of civil society on 30 May 2016. Apart from the discussion on the existing legal framework and the possibilities of its improvement, the focus was also on the self-regulation of media, functioning of public broadcaster, with special emphasis on the issue of state advertising and other forms of financial support to media. 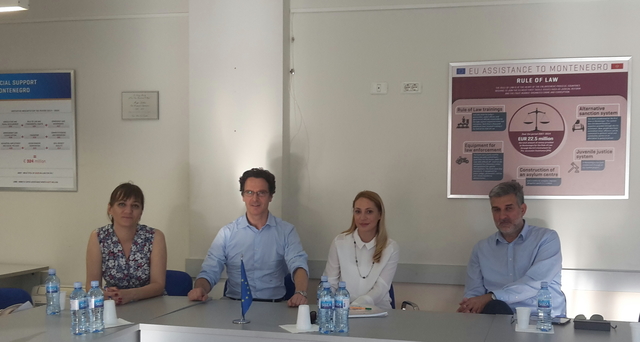 Thereby, Nenezić provided a detailed presentation of research which CCE conducted in the area of financing of media from public funds in Montenegro, by indicating that this area is unregulated and opaque, as well as that there is no political will to regulate this area legally. She stressed that the influence of authorities on media market, through benefits, or deprivation of funds with regards to editorial policy of media, as well as other repressive measures of state administration, can cause serious deviations on media market, and that it already negatively influenced professional standards, resulting in the decrease of quality of reporting in Montenegro.

At the same time, she indicated on the contribution which CCE provided in order to overcome these problems through the preparation of amendments on the set of media and related laws –Public Procurement Law and Law on State Aid – for the purpose of establishment of clear mechanisms of control over the financing from public funds and allocation of state aid.