Centre for Civic Education (CCE) has this year as well, now already traditionally, been a host to American participants of prestigious Marshall Memorial Fellowship programme in Montenegro from 12 to 16 March 2018.

Montenegro, its potentials and challenges have been a subject of interest of participants of the programme who have, during their stay in Montenegro, got acquainted with its history, familiarised themselves with culture and contemporary cultural expressions, while in their focus was informing and understanding of the current socio-political context and socio-economic situation, especially in regards to rule of law, influence that membership in NATO has, and activities on the path to the EU. 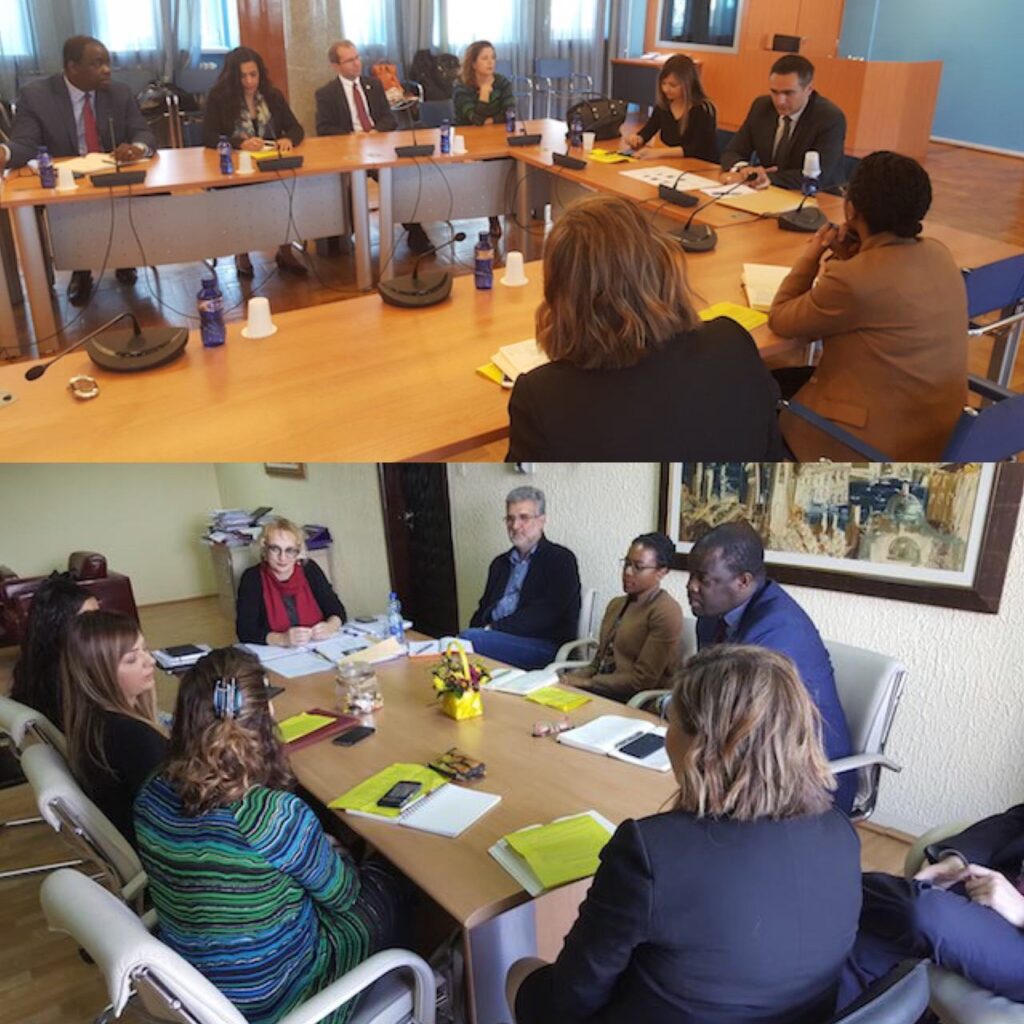 With these and related topics, participants introduced themselves through meetings with decision-makers from various spheres, thus they had had meetings in Podgorica with Filip Vujanovic, President of Montenegro, PhD Srdjan Darmanovic, Minister of Foreign Affairs in the Government of Montenegro and Aleksandar Damjanovic, Independent MP in the Parliament of Montenegro. During their visit to Budva, they have met with Dragan Krapovic, President of the Municipality of Budva, and they had a meeting with Dritan Abazovic, President of parliamentary party URA, in Ulcinj. They discussed about complexity of media situation in Montenegro and what implications it may have to integration process with Andrijana Kadija, Director General of RTCG and Vladan Micunovic, Director of TVCG, as well as with Zeljko Ivanovic, CEO of Vijesti and Milka Tadic Mijovic, Director of Centre for Investigative Journalism (CIJ). 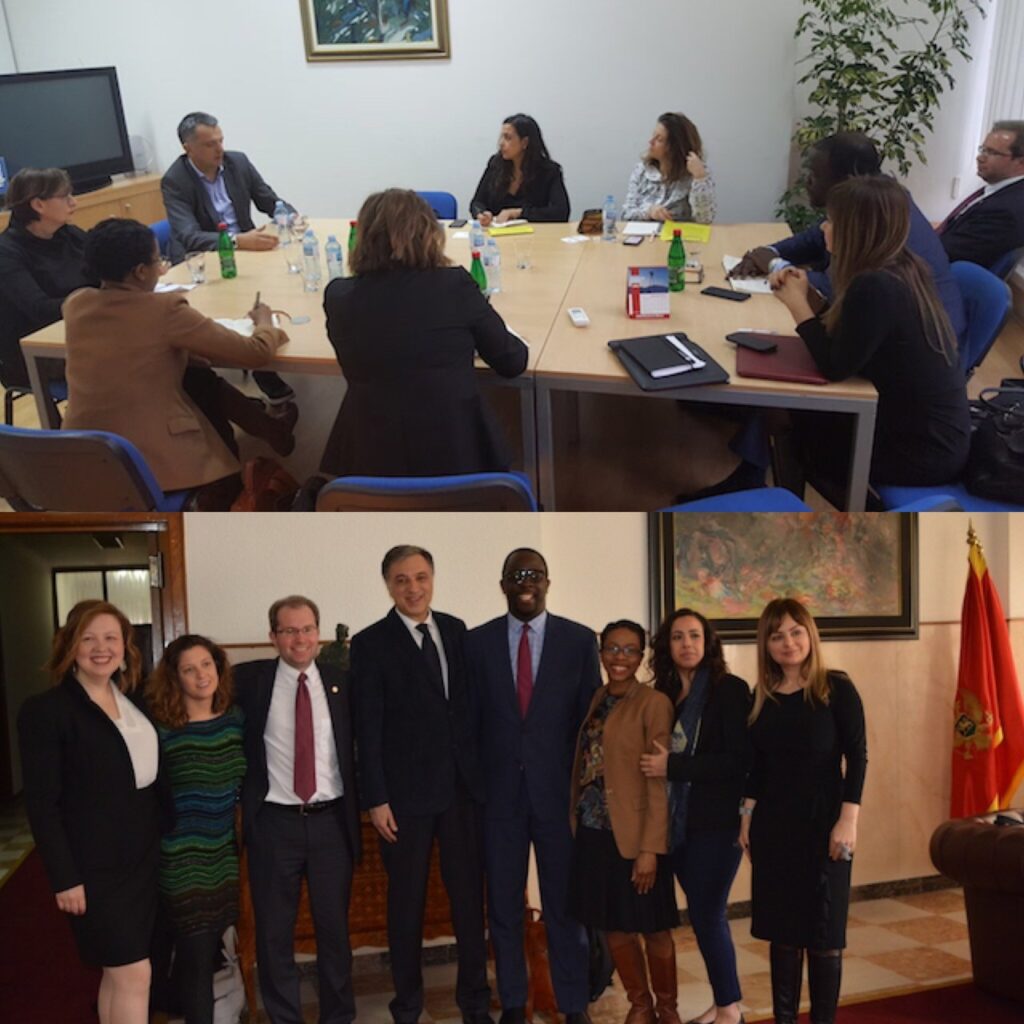 Marshall Memorial Fellowship was founded in 1982 by German Marshall Fund in the USA with the aim of presenting new generations of the European leaders in USA, as well as young American leaders in the Europe. Programme is aimed at exchange of ideas and best practices between USA and Europe, providing a unique opportunity to new leaders from USA and Europe to investigate policies, business innovations and explore cultures from the other side of Atlantic. Programme operates in the USA and in 39 countries of Europe, as one of the most prestigious leadership programmes connecting over 3000 leaders throughout the globe, and Montenegro became a part of the programme in 2007 when Daliborka Uljarevic, Executive Director of CCE participated in it, as the first participant from Montenegro.

CCE is initiator of inclusion of visits to Montenegro in the programme of participants of America Marshall Memorial Fellowship programme, and already in 2008 it has hosted the first group of participants, thus thereof cooperation continued on the basis of excellent impressions of this programme. CCE strives to network with most influential organisations from the entire world in this manner and actively participate in the promotion of Montenegro among world leaders and for the purpose of democratic consolidation of the country. 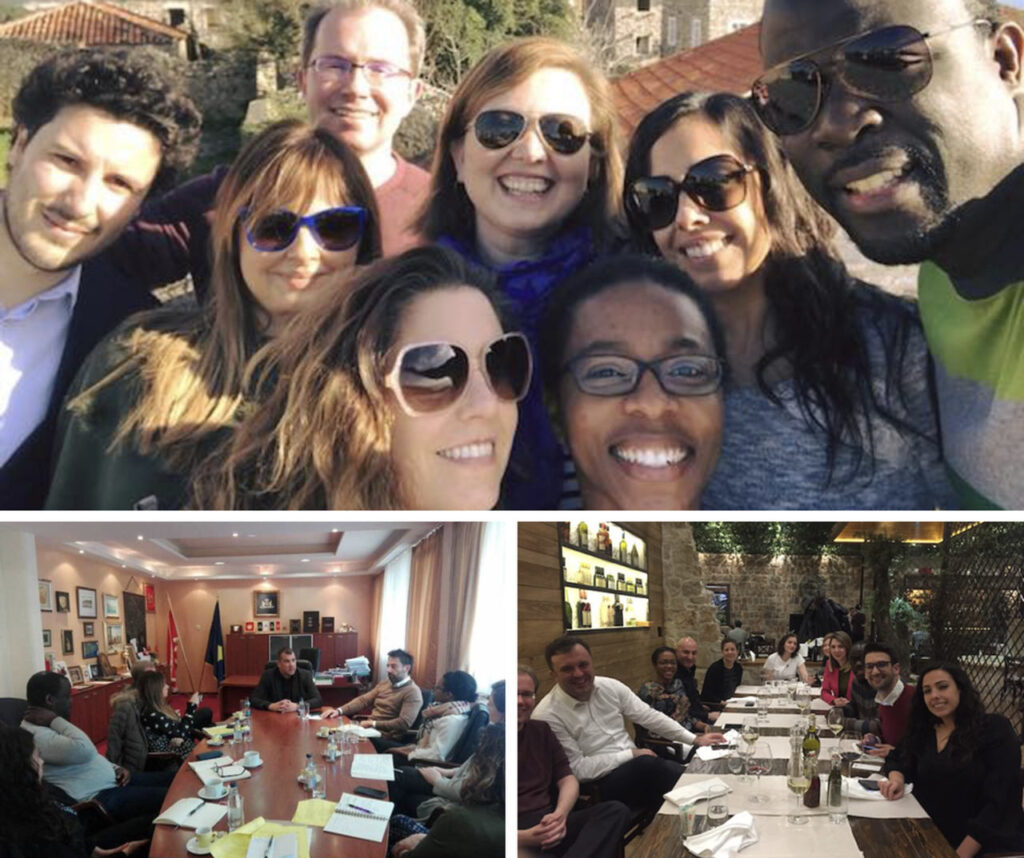 Delegation of the American Marshall Memorial Fellowship for 2018 was comprised of: