At the territory of the former Yugoslavia, the only culture that is stronger than the crime culture is the culture of oblivion, as assessed today at the opening of the exhibition of photos “BEHIND THE SEVEN CAMPS: From Crime of Culture to Culture of Crime”, by Hrvoje Polan, organised by the Centre for Civic Education (CCE) and German Forum ZfD, within the X jubilee edition of the FAST FORWARD Human Rights Film Festival Montenegro at the Montenegrin National Theatre. 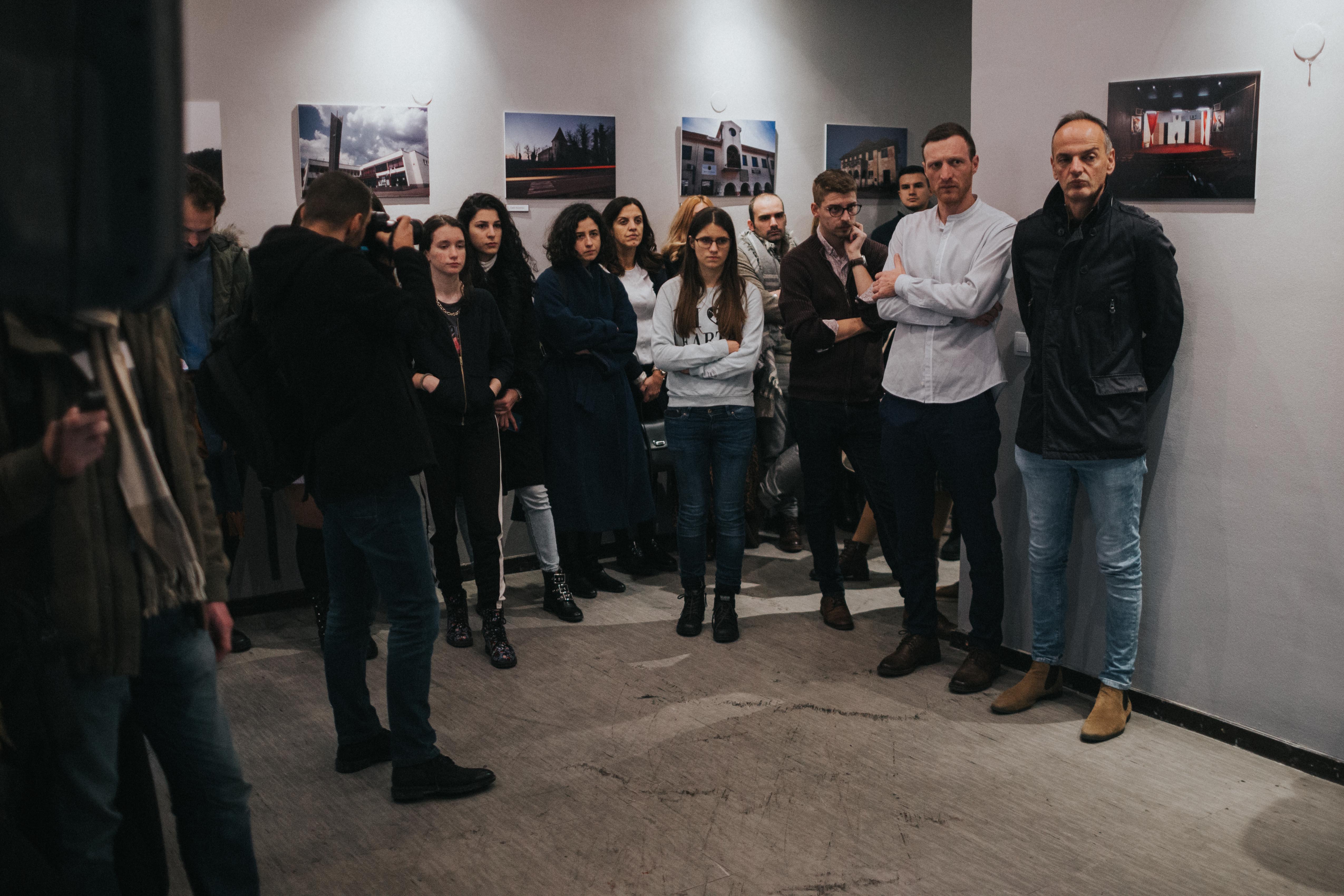 “The photos of Hrvoje Polan are record of the centres of culture, which were transformed into places of torture and crime during the wars of the 1990s, and this refers to how they look like nowadays. None of them – if they are on the territory of states that have “delegated” camp guards and criminals – have any characteristics about the victims and their casualties. Thus, only seemingly paradoxically, all national collectives who were willing to shed blood rivers, in order to emphasize (and very often invent) cross-cultural differences, ultimately abolished all the peculiarities of nurturing unique and unified, thus common, culture of denial”, said Nataša Govedarica, Programme Director of the forum ZfD Belgrade on the occasion of the exhibition opening. 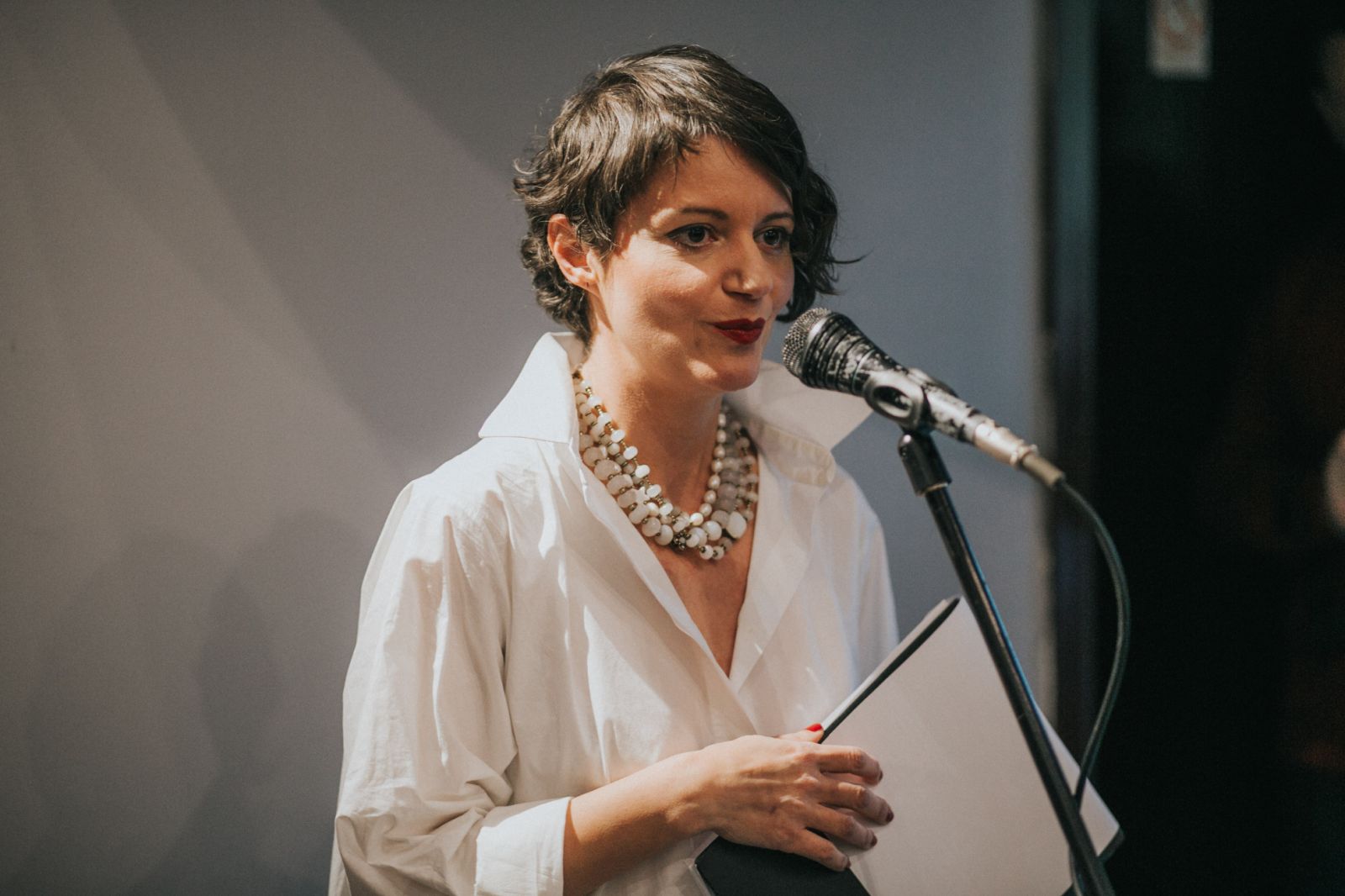 “Exhibitions like this are here to remind us about the unpleasant truth and to help us not to repeat bad things from the past. Pointing out that a crime took place at a cultural site, we will not diminish the importance of that site in terms of cultural and tourist valorisation, but we will further contribute to the building of remembrance culture”, emphasizes Miloš Vukanović, historian and advisor at the CCE.

Displayed photos were created as part of the study that resulted with photo-monography “BEHIND THE SEVEN CAMPS: FROM CRIME OF CULTURE TO CULTURE OF CRIME”, signed by Polan, as well as writer and journalist Viktor Ivančić and journalist Nemanja Stjepanović, and published by the forum ZfD Belgrade.

The exhibition was produced by the forum ZfD Belgrade and PAX Netherlands, whereas the exhibition in Podgorica is the result of cooperation between the Centre for Civic Education and the forum ZfD. Previously, it has been in Belgrade, Novi Sad, Sarajevo, Rijeka, Prijedor, Šibenik and The Hague, while Poreč Annale has presented four selected photos as part of the collective exhibition. 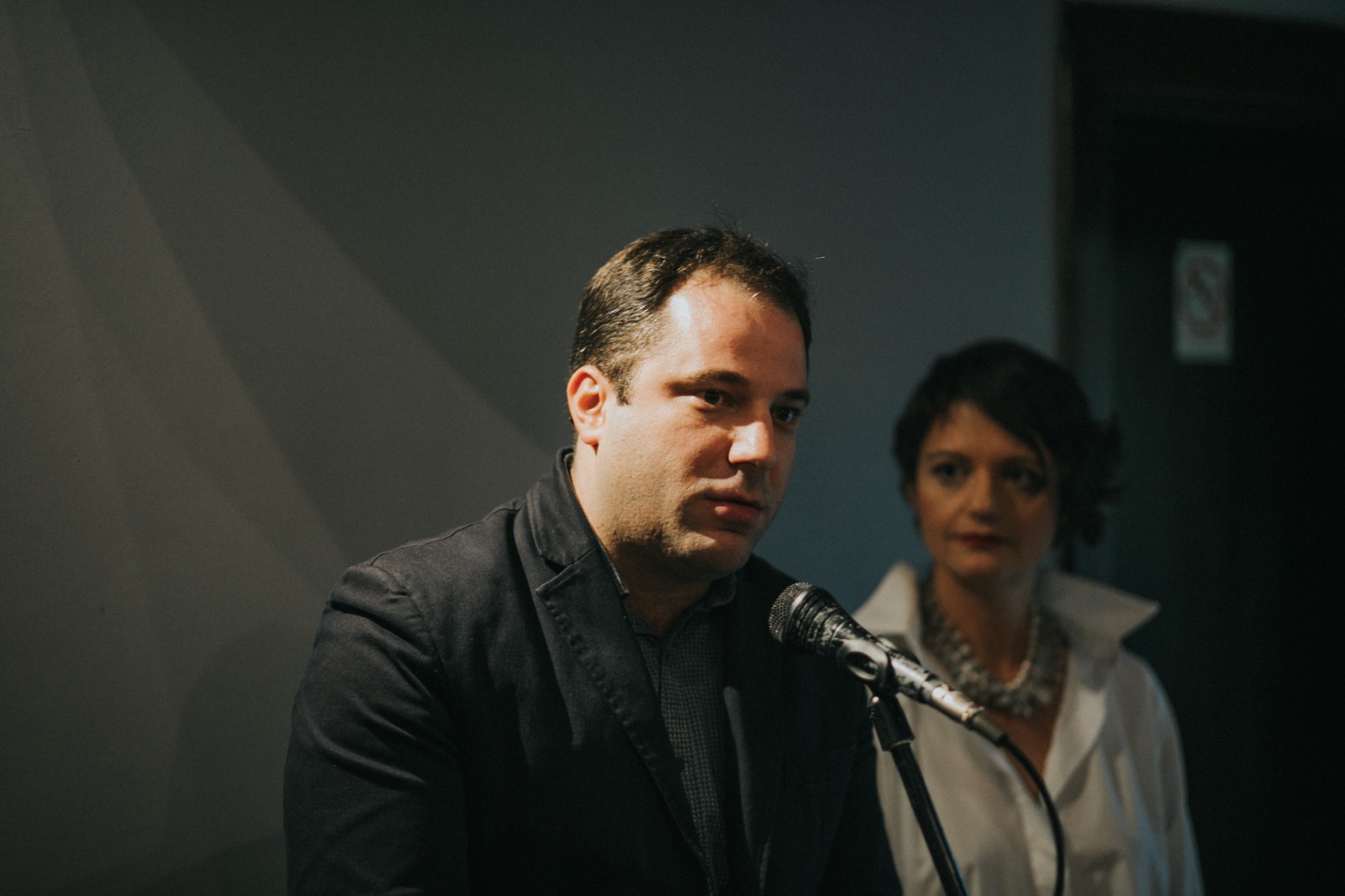 Describing the contents of the photo-monography, journalist of Novi list, Boris Pavelić, points out: “While Stjepanovic did the fact finding part of the work, writing – based on The Hague and domestic court judgments and available archives – factual description of the atrocities in the torture centres that had to serve as human sites before the war breeding, Hrvoje Polan, an experienced war photojournalist of domestic and foreign agencies, took photos of those. These photos from peacetime,  taken more than twenty years after the atrocities, when all their tangible traces were erased – except in the devastated Cultural Centre in the village of Pilica, ‘one of the toponyms of ethnic cleansing of Republic Srpska ‘, in eastern Bosnia, nearby Zvornik, whose walls still have bullet holes today – in that place, two massacres were conducted, in 1992 and 1995. Purposefully, Polan’s photos are seemingly expressionless, most of them taken from the simplest angles, ‘from the first’, to deliberately portray everyday life that radiates from these places and which indicates into contribution to oblivion of bloody secrets that these places hide. Moreover, Polan’s photo of the entrance into the Lora Military Investigation Centre in Split, a ‘torture ground for detained Serbs and Montenegrins’, will capture, from behind, random passers-by: father and child in chessboard patterned shirts on the background of the monument in front of the entrance to that place; the suggestion of deliberate, projected oblivion with elements of threat to anyone who dares to ask more than allowed. Viktor Ivančić writes about this oblivion, about this muted threat, as well as the largely unprecedented phenomenon of intertwining of national culture and war crime.”

The exhibition will be opened during the entire X jubilee FAST FORWARD Human Rights Film Festival Montenegro 2019, at the Montenegrin National Theatre.