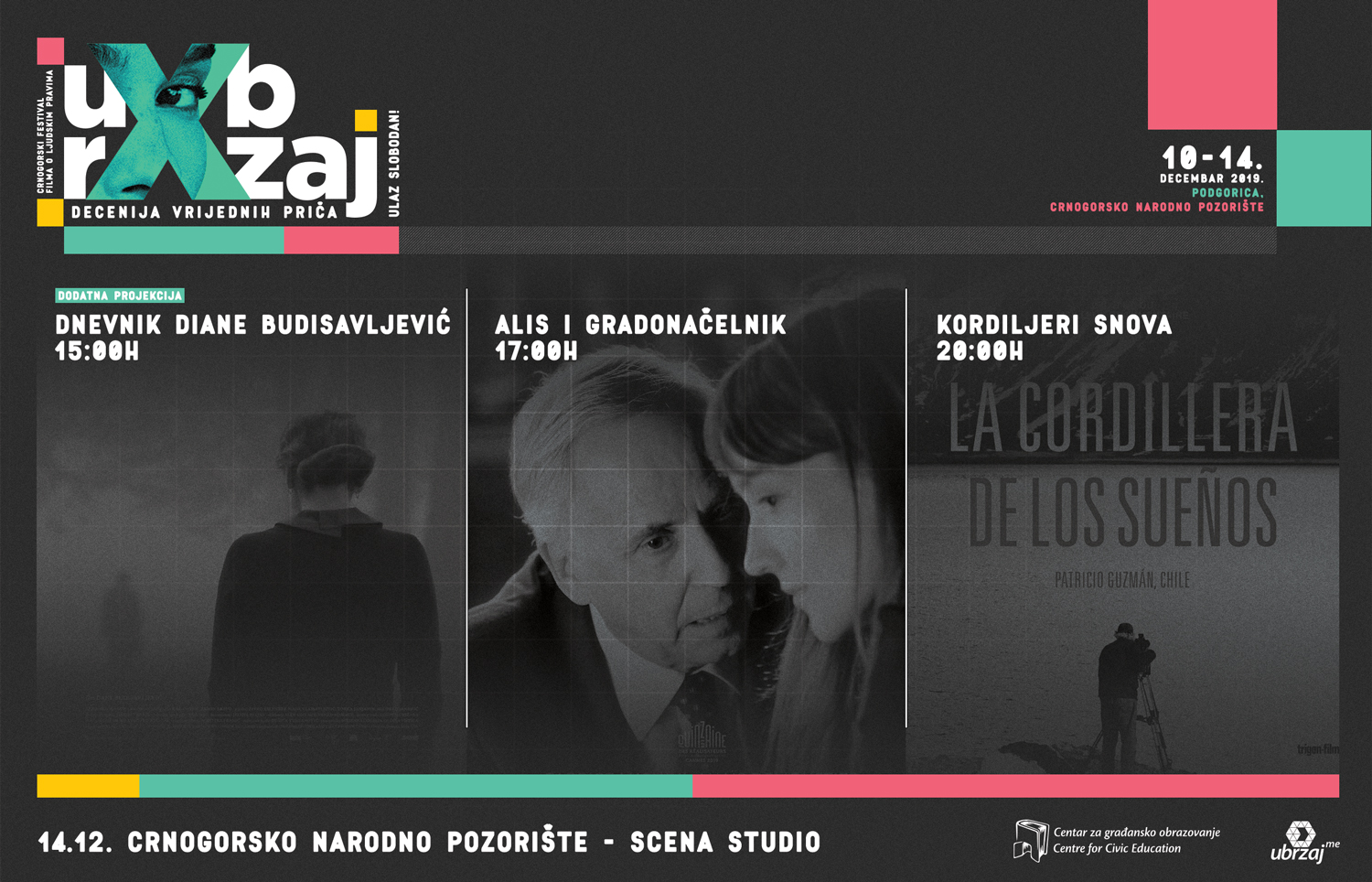 The introduction to the last day of the FAST FORWARD Festival in Podgorica, at the Montenegrin National Theatre, is an additional screening of the film Diary of Diana B at 3:00 pm, due to the outstanding interest of the audience.

From 5:00pm there will be  Alice and the Mayor by French director Nicolas Pariser. This subtly satirical film has been awarded the most prestigious award in the author’s 15 Days section in Cannes – Europa Cinemas Label! The Mayor of Lyon, Paul Théraneau is suffering from an existential crisis. After 30 years in politics, he feels totally empty and devoid of ideas. To overcome this, Paul hires a young and brilliant philosopher, Alice Heimann for a nebulous job conjuring ideas at City Hall. Their interactions are our gateway into a lively, funny and touching exploration of the way we live now through the filter of two generations. A dialogue between two diametrically opposed personalities who will turn their certainties upside down.

FAST FORWARD Festival 2019 in Podgorica officially closes the masterful achievement of the multi award winning Patricio Guzman The Cordillera of Dreams at 8:00pm, the best documentary of this year’s Cannes Festival. Patricio Guzman left Chile more than 40 years ago, but never stopped thinking about that country and culture. “In Chile, when the Sun rises, it had to climb hills, walls and tops before reaching the last stone of the Cordillera. In my country, the Cordillera is everywhere. But for the Chilean citizens, it is an unknown territory. After going North for Nostalgia for the Light and South for The Pearl Button, I now feel ready to shoot this immense spine to explore its mysteries, powerful revelations of Chile’s past and present history”, he wrote.

In parallel, the sixth edition of the FAST FORWARD Festival in Kotor is coming to an end, where today the audience will be able to see films Meeting Gorbachev at 6:00 pm, Night Session at 7:40 pm and What a Country! from 8:00pm. 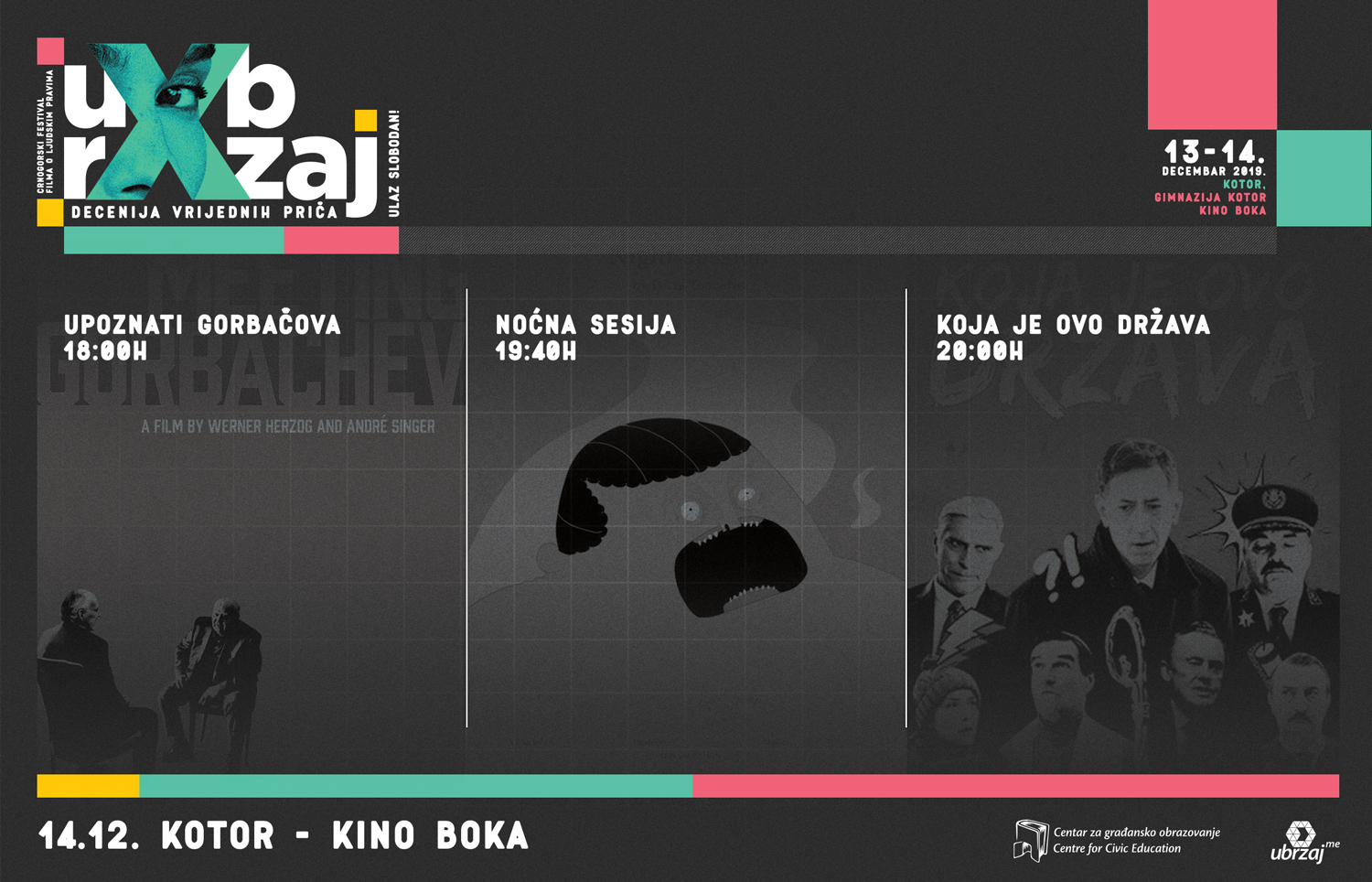 Admission to all screenings is free.