The educational staff is not motivated nor supported by institutions to more actively teach controversial and sensitive issues of Yugoslavia and the wars of the 90s, as it was concluded at the three-day seminar “Responsible education through teaching about the 90s”, which was held from 11 to 13 February in Budva, organized by the Centre for Civic Education (CCE), supported by the United Nations Development Program (UNDP) and UK Government through Regional War Crimes Project (RWC). 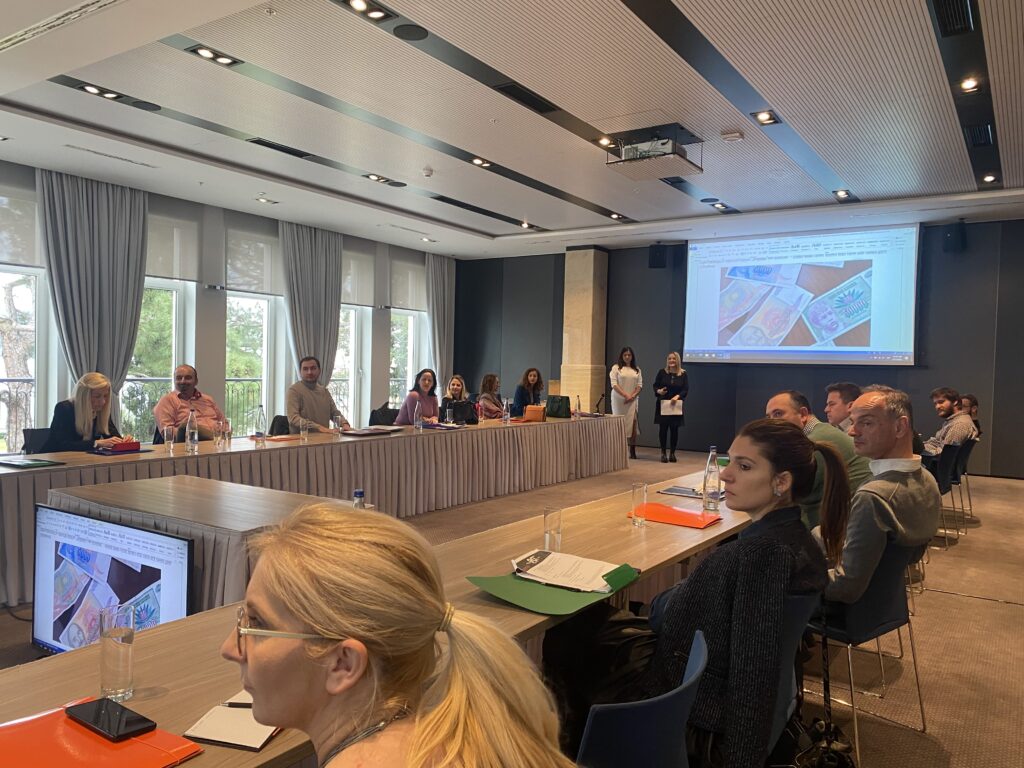 The training gathered 30 teachers of social science subjects, predominantly of history, as well as younger social science researchers, with the aim of creating supporting teaching material for education on sensitive issues linked to 90s.

The event was opened by a panel discussion “Teaching about the 90s – today and tomorrow”, and a video message of Karen Maddocks, British Ambassador to Montenegro and Daniela Gasparikova, UNDP Resident Representative for Montenegro. This was followed by presentations of Radovan Popović, Deputy Director of the Bureau for Education Services Montenegro, Rade Vujović, President of the History Teachers Association of Montenegro and Miloš Vukanović, Advisor at the CCE. The focus of the introductory speeches and accompanying conversation was the evolution of the coverage of the so-called sensitive histories in Montenegrin textbooks over the past two decades, the advantages and limitations of official textbooks and opportunities for improvement. They specifically referred to missed opportunities for more active inclusion of 90s issues by withdrawing a history textbook from 2008.

The second and third days of the seminar included work on 15 workshops created during the project, which will be published as supporting teaching materials. There was also a discussion on improving the methodological approach, developing activities and selecting sources.

The seminar ended with a debate on the need for promotion and broader use of supporting teaching materials developed through a modern teaching approach. It was underlined that the institutions, despite the good legal basis and educational regulations, do not motivate or support open and active teaching about the disintegration of Yugoslavia and war consequences. As a result, despite the existence of quality supportive teaching material and trained staff, a large number of teachers either do not teach these themes or only present basic information. This results in both uneducated generations of young citizens and missed chances to develop key skills of critical thinking, empathy and resistance to propaganda and nationalist tendencies. 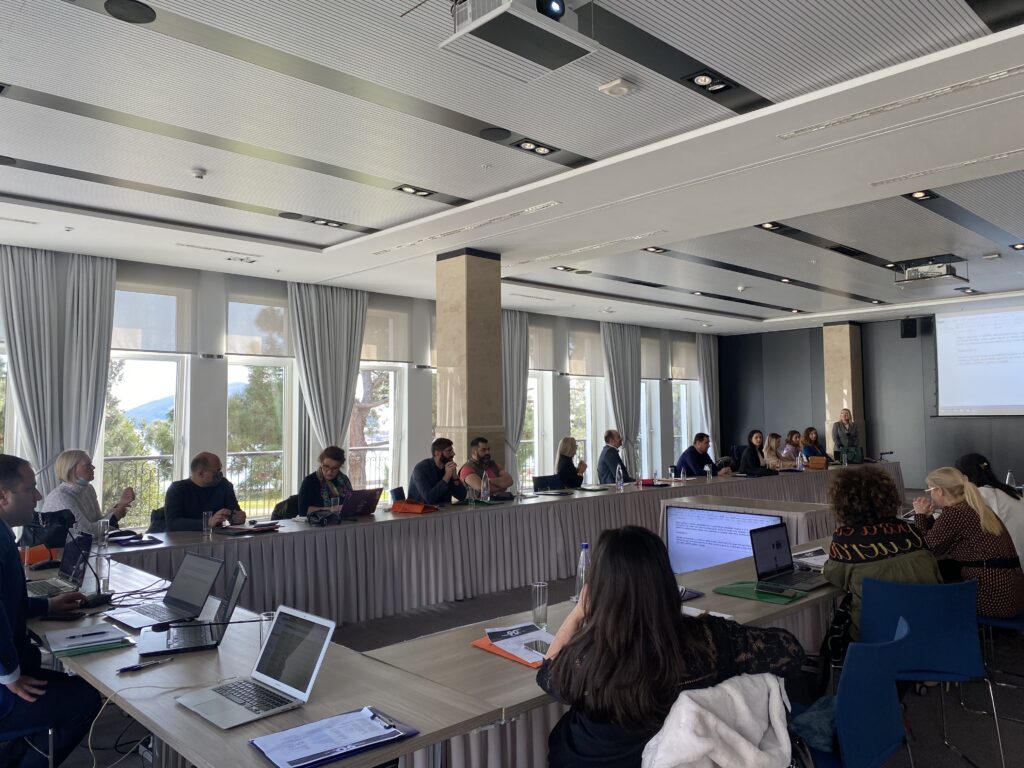 The seminar is part of the activities of the project “Teaching Controversial History for Responsible Education”, conducted by the CCE, supported by the Regional War Crimes Project (RWC), which is implemented by the United Nations Development Program (UNDP) with the support of the UK Government.