Montenegro cannot respond to the tasks of the European Union (EU) if it does not have a judicial institution with full mandates, and along the way, it must demonstrate that it interprets and applies the law equally to everyone. This was said at the second panel “How to introduce the rule of law in Montenegro?”, held as part of the conference “Decade of Montenegrin accession negotiations with the EU – how to get out from roundabout?”, organized by the Centre for Civic Education (CGO).

The Minister of Justice, Marko KOVAČ, said that he is ready to influence both the parliamentary majority and the minority, initiate the process of amending the Constitution and correct the composition of the Judicial Council so that it is composed only of judges and lawyers, i.e. without the Minister of Justice among the members of that body, and in accordance with the GRECO recommendations.

“As for the planned changes of the Judicial Council, the law is almost at the public debate. I think that we incorporated quality provisions into this text and that we acted fairly transparently and systematically and targeted the essence of the problem, which is the disciplinary responsibility of judges”, Kovač added.

He assessed that the existing legislative framework was not bad and that there is a wide range of legal instruments.

“It seems to me that the more we worked on improving the legislative framework, in the past ten or fifteen years, and harmonized it with European standards, that we had worse and worse results in the judiciary. What is needed is not only a change in the legislative framework, but also a change in the state of mind in our country, in order to properly respond to the great challenges ahead of us in the coming period”, said Kovač. 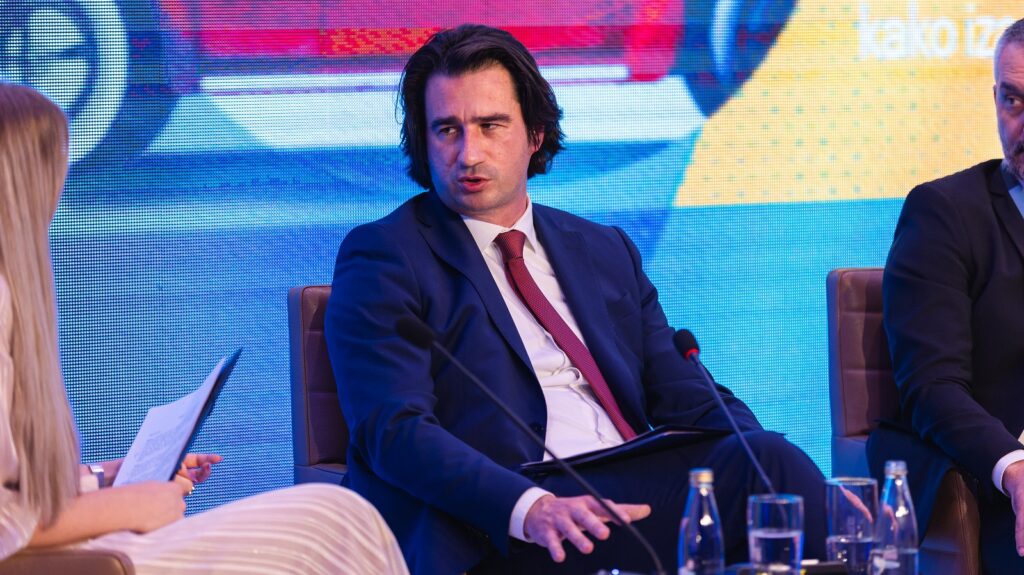 Speaking about the Draft Law on Seizure and Confiscation of Material Benefit Derived from Criminal Activity and Property of Illegal Origin, Kovač pointed out that they are satisfied with the European Commission’s comments on that text, but not completely.

“We see the comments as very useful because they pointed out the good solutions that exist in the draft, but also the vagueness and some problematic instruments and approaches contained in that text. Accordingly, consultations with EC representatives have begun, and in the next ten days, we plan to complete that process so that by mid-July they will have a text that will later go into the procedure. That law is important, but the Prosecution even at this moment has the instruments and can conduct a financial investigation to a certain extent”, noted Kovač.

The Director of the Police Administration, Zoran BRĐANIN, emphasized the importance of depoliticizing the police and curtailing any kind of political influence.

“It is, of course, very difficult. I hope that people recognize me as a man of compromise, but also as a man who will decisively say “no” at certain moments. When we talk about politicians, as decision-makers, I will always listen to them, but that is what we will always accept as advice and as a common desire to improve the system, but never as an imperative request, as a way out of our framework,” said Brđanin. 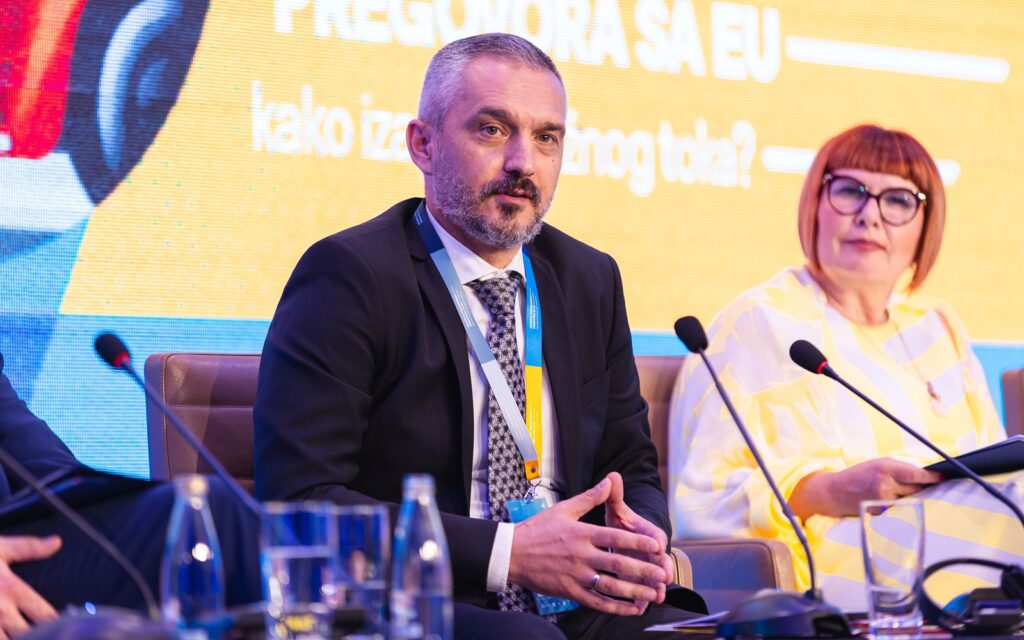 Brđanin believes that there is room for improvement when it comes to cooperation with the prosecution.

The representative of Montenegro before the European Court of Human Rights in Strasbourg, Valentina PAVLIČIĆ, said that in the judiciary it is necessary to give a chance to those who know how to administer laws and interpret them in accordance with international regulations. 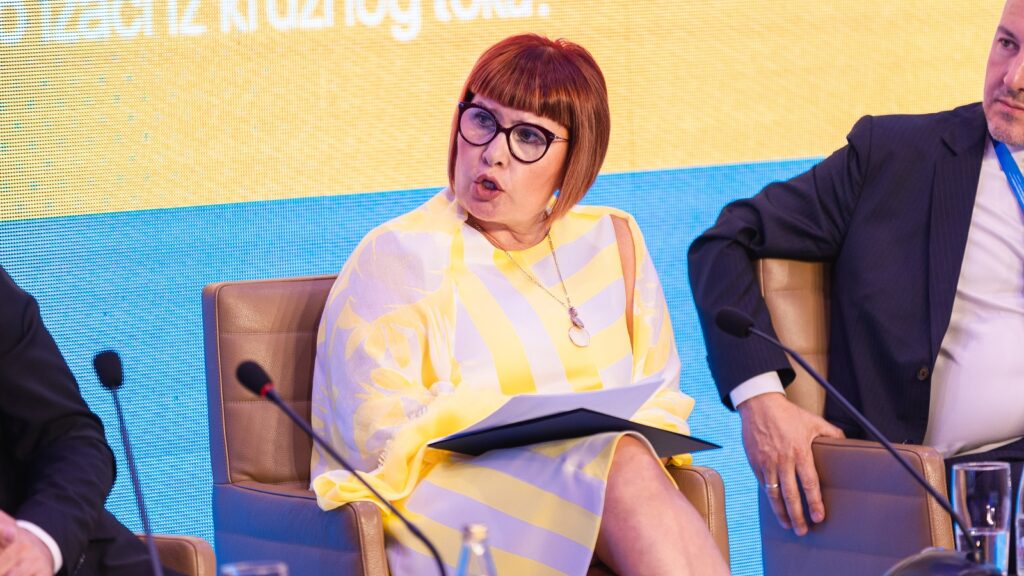 “Let’s give credibility, integrity, ethics a chance. Let’s give space to awaken what we have value in our system. We can do that precisely in these moments when we have an acting state of affairs in the entire judicial sector. We cannot respond to tasks if we do not have institutions with full mandates. We cannot even respond to what our partners expect. And what do they expect – what they show us through their reports, that we are still at the level of moderate readiness to apply the law. Let’s take that step and show them that we know how to interpret and apply the law equally for everyone,” stated Pavličić.

Judge of the Appellate Court from Serbia, Dr Miodrag MAJIĆ, said that when the judiciary began to integrate, it was closer to the rule of law than it is today.

“At the start, in the region, we did not look at our starting positions enough. We all came from a system in which the division of power did not exist, but was talked about even with jokes and irony. We have never had anything called a judicial authority in this area. We all came from the idea of the judicial branch of government as a part of a unique servants’, bureaucratic apparatus that is always and essentially in the service of preserving current social interests”, Majić assessed. 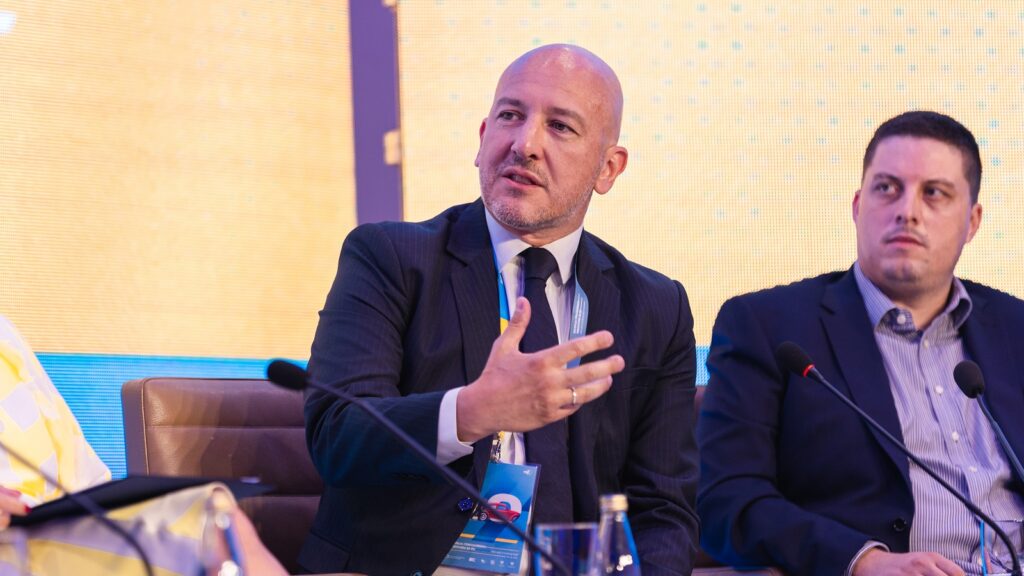 He appealed to stop passing laws for which the practical implementation is poor.

“It is necessary to do everything opposite to what is being done now. Things are hard, but simple. If you want a good, independent judiciary, you can get it easily – choose the best students from the best faculties who have an average of nine or more, introduce them to a system where there are serious experts who will give these students the necessary skills and teach them,” said Majić.

Lawyer and member of the Prosecutor’s Council, Siniša GAZIVODA, believes that the so far method of selecting judges of the Constitutional Court and the Chief prosecutor did not produce good results.

“Regarding the current composition of the Prosecutor’s Council, in relation to what we heard on the domestic field as strong criticism, I think that these criticisms have not been reflected in practice. For these six months, if you look at the statistics, you would probably find that nine out of ten decisions at the Prosecutor’s Council were made unanimously”, said Gazivoda. 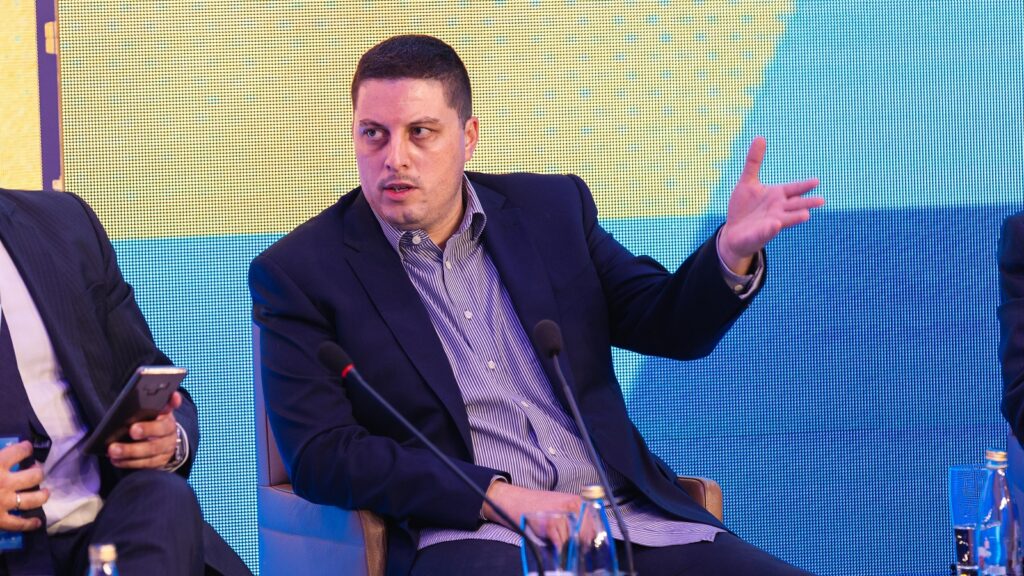 He said that the problems that are happening indicate that the main goals through legal norms cannot be fulfilled, mostly in the part of prosecutors’ responsibility, as well as numerous other problematic solutions.

The President of the Association of Lawyers of Montenegro, Dr Branislav RADULOVIĆ, believes that in 2013 we entered the roundabout, noting that in 2017 began the atrophy of the system and the process of European integration stopped.

“We are now at the first turning point to get out of the roundabout on 31 July, when the Judicial Council should be elected”, believes Radulović, stating that if this does not happen, we have lost our last chance. 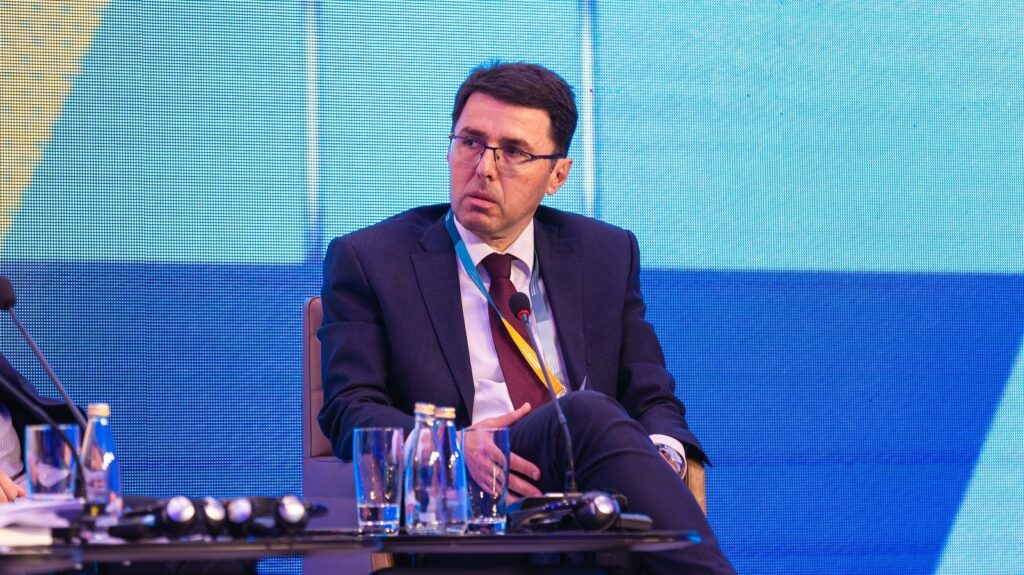 The conference “Decade of Montenegrin accession negotiations with the EU – how to get out of from roundabout?” is held within the project “CSOs in Montenegro – from basic services to policy making – M’BASE” implemented by CCE, in partnership with the German Friedrich Ebert Stiftung (FES ), NGO Center for the Protection and Study of Birds of Montenegro (CZIP) and NGO Politikon Network, in cooperation with the Ministry of Public Administration and the Ministry of European Affairs of the Government of Montenegro. The project is financed by the European Union and co-financed by the Ministry of Public Administration.