‘Soft’ censorship is quickening an already serious decline in media independence in Montenegro. This is the conclusion of a new report published today by the World Association of Newspapers and News Publishers (WAN-IFRA), the Center for International Media Assistance (CIMA) and the Montenegrin based Centre for Civic Education (CCE).

“Eroding Freedoms: Media and Soft Censorship in Montenegro” [http://www.wan-ifra.org/node/144107/] outlines a selective approach to public funding that is misused to reward positive coverage of the work of authorities and otherwise withheld to punish media outlets that question official policies or practices. Media coverage is therefore polarised and encourages poor-quality journalism that is of little service to public discussion. As a result, media credibility has been severely diminished in the country.
Official soft censorship, or indirect censorship, is defined as “an array of official actions intended to influence media output, short of legal or extra-legal bans, direct censorship of specific content, or physical attacks on media outlets or media practitioners.” 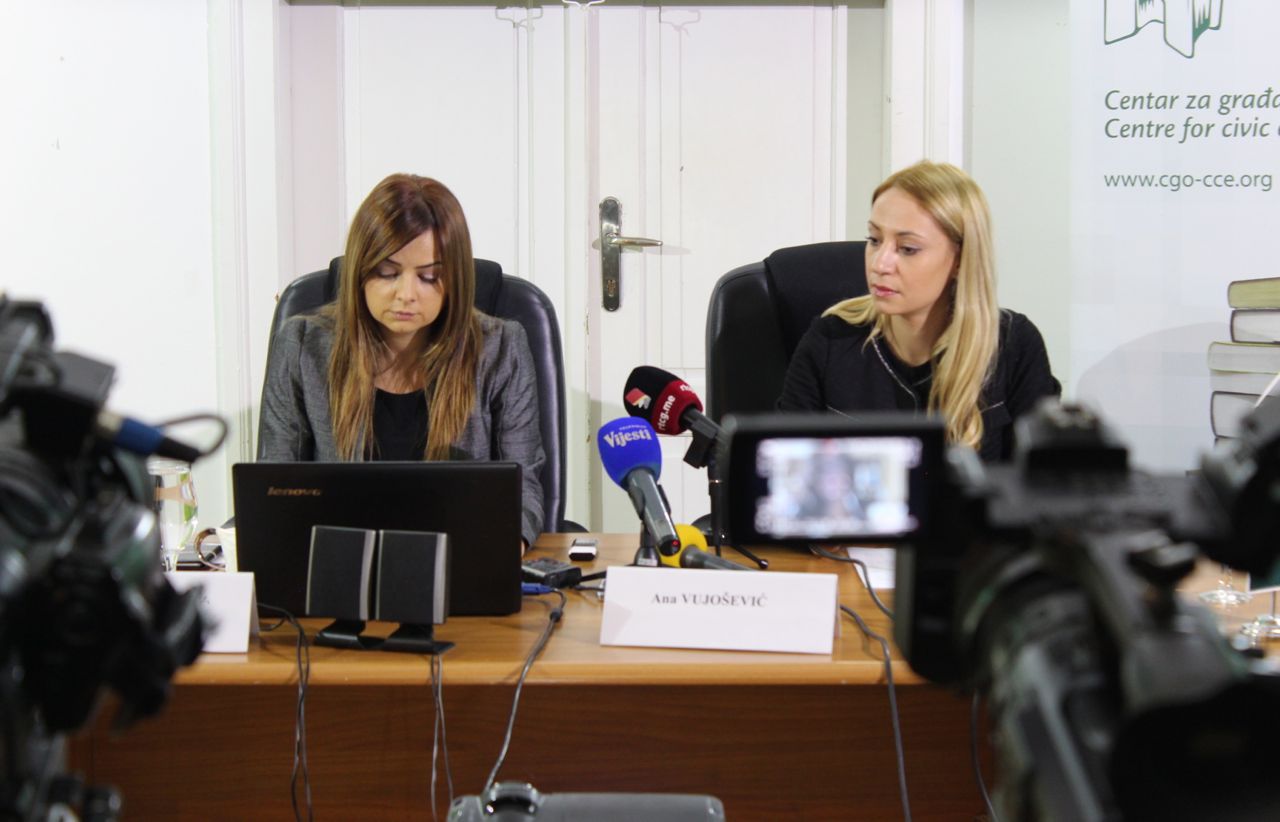 “Once again the research in Montenegro shows that soft censorship is one of the least talked about, but most effective ways of influencing media content,” said WAN-IFRA Press Freedom director, Andrew Heslop, “The influence of mismanaged public funds in a small media market filled with many outlets is simply huge.”

Tragic examples of ‘hard censorship’, such as the unresolved May 2004 murder of Dan daily editor-in-chief, Duško Jovanović, and other reported attacks on journalists and media property show a violent recent past for the Montenegrin press. Latterly, however, soft censorship has drastically increased and now has far-reaching negative effects throughout country’s media. Indirect, often financial pressures intended to weaken the capacity and even threaten the viability of targeted media outlets that criticize the government have become commonplace.

Through extensive research and numerous interviews with editors and media experts, research conducted by the Centre for Civic Education (CCE) in Montenegro catalogues the forms and maps the extent of soft censorship in the country’s state and public institutions. While public spending across media remains unregulated, political actors exercise control or significant pressure on both media content and viability by distributing these funds.

The report’s recommendations urge action to reverse the erosion of media freedom in Montenegro and improve prospects for the development of free, independent and pluralistic media. A lack of accurate, impartial reporting on the activities of government, political parties and other institutions has significantly slowed the democratisation of Montenegrin society and its governance structures.

Full implementation of laws and regulations that prevent state interference in media business operations and media outlets’ reporting, while ensuring fair opportunities for all media to obtain public funding and advertising is sorely needed – and required – in order to meet European Union standards, the report says.

“The entire process of democratisation and European integration of Montenegro is losing by limitations imposed on the free development of independent media whose survival is endangered by unfair competition and state interference,” said Daliborka Uljarević, Executive Director at the Centre for Civic Education (CCE) in Montenegro.

In addition, transparency of ownership structures should be mandatory and possible conflicts of interest publicly aired. Strict adherence to the journalists’ code of conduct and appropriate mechanisms of accountability for violations overseen by a credible self-regulating body should be the norm, according to the research.

“If Montenegro’s spending of public funds for advertising remains unregulated and the practices opaque, it will be very difficult to solve the problem of soft censorship there,” said Don Podesta, Manager and Editor at CIMA.

The report for Montenegro was presented today in Podgorica by Ana Vujošević, Programme Coordinator in the CCE and one of its authors, and Daliborka Uljarević, CCE Executive Director and its editor, while Mariona Sanz Cortel, Project Manager in WAN IFRA took part via Skype.

Through detailed research into soft censorship practices globally, WAN-IFRA and CIMA are drawing attention to the kinds of widespread and deleterious problems facing independent media that rarely generate the same level of international outrage as direct attacks on the press. The findings and recommendations of the soft censorship research series aim to contribute to the implementation of fair and transparent rules that are necessary for the development of independent media sectors around the world. Country reports detailing soft censorship practices in Bulgaria and Macedonia are currently being finalised and will be published later in 2015.

WAN-IFRA also collects and regularly publishes updated information on the misuse of financial and administrative powers to manipulate reporting, which can be found – together with the soft censorship report series – online at www.softcensorship.org and on the Twitter feed @SoftCensorship. All materials are free to download and share. WAN-IFRA, based in Paris, France, and Frankfurt, Germany, with subsidiaries in Singapore and India, is the global organisation of the world’s newspapers and news publishers. It represents more than 18,000 publications, 15,000 online sites and over 3,000 companies in more than 120 countries. Its core mission is to defend and promote press freedom, quality journalism and editorial integrity and the development of prosperous businesses. For more information on WAN-IFRA’s press freedom activities, visit http://www.wan-ifra.org/pressfreedom

The Center for International Media Assistance (CIMA), based in Washington, D.C., raises the visibility and improves the effectiveness of media development around the world. The Center provides information, builds networks, conducts research, and highlights the indispensable role media play in the creation and development of sustainable democracies. See more at: http://cima.ned.org

The Centre for Civic Education (CCE) is a non-governmental and non-profit organisation, established in 2002, to contribute to the development of civil society and participation of citizens in policy shaping and decision-making through the education of various actors in the field of democracy, human rights and European integration. See more at: https://cgo-cce.org/en/