Centre for Civic Education (CCE) has organised the main part of teaching programme of XXIII generation of Human Rights School in Miločer, from 20 to 23 October 2016, with the support of Commission for allocation of part of the revenue from games of chance through project “With education to human rights!”. 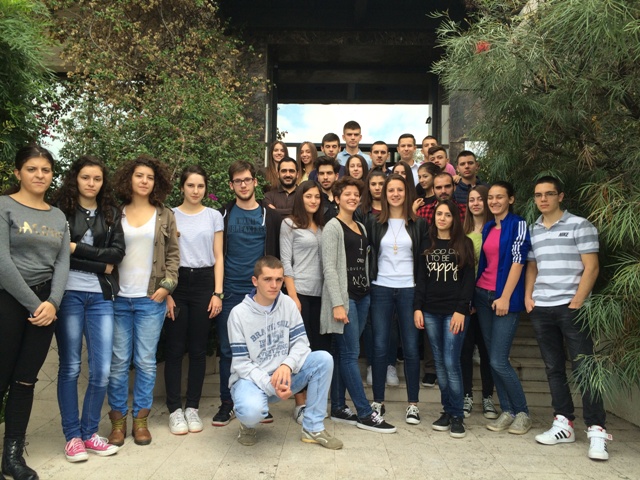 Four-day intensive programme consisted of 20 sessions in the form of lectures, workshops, film screenings, group work, and etc. based on which the participants were provided with knowledge on the concept of human rights, starting from the background, then he development of human rights through generations, legislative and institutional framework, to special review on issues of discrimination, marginalised groups, multiculturalism and tolerance in Montenegro, as well as on the contemporary challenges which young people face such as non-violent communication. In addition, the students were taught about the modalities of youth work and activism, and had the opportunity to design their campaigns which will ultimately be conducted in their local communities and schools with the mentorship of project team.

In addition to broad theoretical and practical knowledge on the concept of human rights, the Human Rights School affirms the culture of human rights, thereby inspiring young people to advocate their rights, as well as the rights of those who are not able to do so themselves, but also encouraging them to have a more direct impact on the society in future.