Centre for Civic Education (CCE) and public broadcaster Radio and Television of Montenegro today signed the Memorandum on cooperation in the implementation of seventh FAST FORWARD Human Rights Film Festival 2016, which will be held in Montenegrin National Theatre (MNT) in Podgorica from 10 to 14 December (five days), in Berane from 11 to 12 December 2016 (two days) and Kotor from 12 to 13 December 2016 (two days). The agreement was signed by Rade Vojvodić, general director of RTCG, and Daliborka Uljarević, CCE executive director.

Traditionally, public broadcaster RTCG provides its contribution to realisation of FAST FORWARD Human Rights Film Festival, first and only festival in Montenegro thematically focused on human rights area, which surpassed the frameworks of capital city and expanded on north and south of Montenegro. 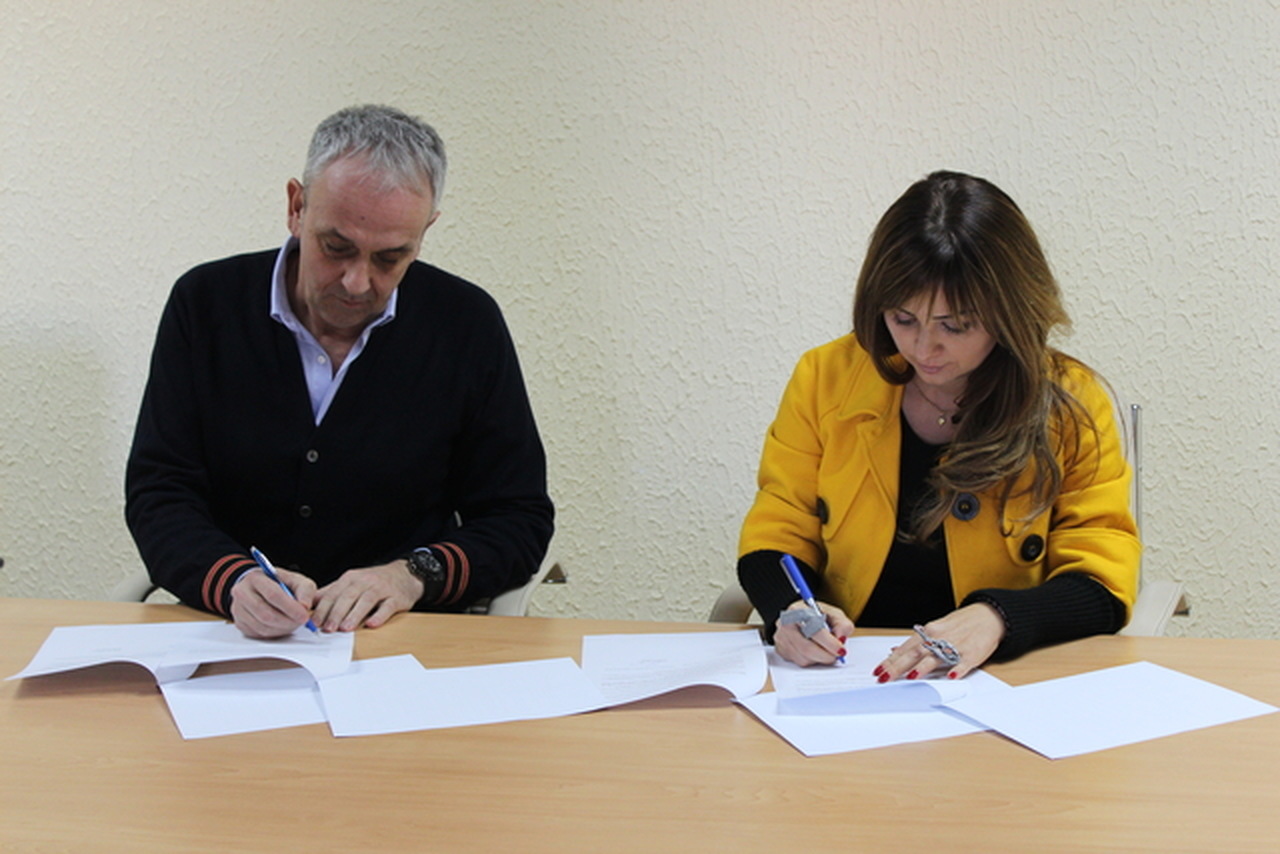 Based on the Memorandum, RTCG shall dedicate full media attention and ensure the representation of Festival in its regular news and other programmes, produce festival chronicles during the course of Festival, broadcast promotional video, participate in the work of Council of Festival and support the other activities related to organisation of FAST FORWARD Festival. CCE will present RTCG in its promotional materials, issued by the Festival, give priority rights in interviews with Festival guests and TV rights for RTCG for five movies of latest production that won numerous nominations, recognitions and awards throughout the world.

FAST FORWARD Human Rights Film Festival represents a direct and provocative form of promotion of human rights and social sobriety through the movie, based on which CCE communicates with much wider and diverse audience, compared to cases of standard programmes, and in that regard the support of public broadcaster RTCG is multifaceted and appreciated.