Executive director of the Centre for Civic Education (CCE) Daliborka Uljarević has participated today at panel within True Stories Market at the Sarajevo Film Festival (SFF) where she presented the story of Mamula Camp as a material for future film achievements, thus continuing a successful cooperation of the CCE, the FAST FORWARD Human Rights Film Festival and the prestigious SFF, which was organized this year for the twenty-third time.

True Stories Market, organized for the second time, is a part of the project Facing the Past by which SFF aims to provide a platform for illuminating consequences of wars on territory of the former Yugoslavia and bringing closer this often suppressed topic to a wider audience through film. In this manner, it seeks to promote awareness, dialogue as well as knowledge on these important topics, and this programme has already seen concrete results in the form of finished films, some of which are already winning significant screenings and awards. The aforementioned films are Depth 2, by Ognjen Glavonjic, of Serbian-French production and Restless Dreams, by Muris Beglerovic, produced by Al Jazeera Balkans, which was premiered at this year’s edition of SFF, which have both originated from the True Stories Market. 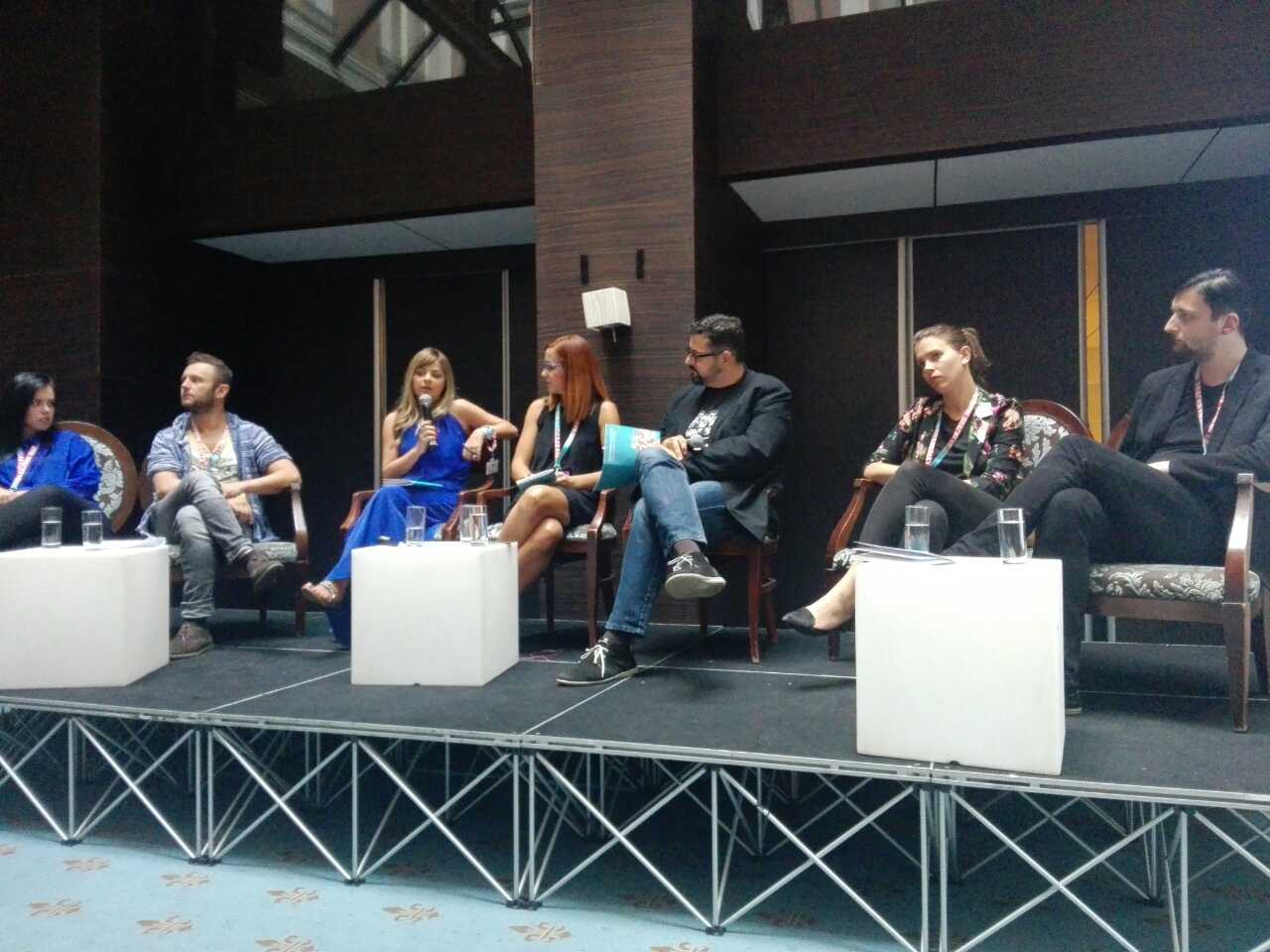 «Mamula is not only an island, it is not only a fascinating fortress that defies time and its winds, it is an important part of Montenegrin history and individual human trauma and tragedies whose scars are carried not only by victims, but also by families of victims through generations and this story should be narrated. And it will not be narrated by the planned exclusive tourist complex that will soon begin to build. On the contrary, it will close it while scars will remain …», elaborated Uljarevic during the presentation.

True Stories Market represents a unique event that connects filmmakers with organizations from region that explore and document wars from the territory of Yugoslavia. Nine stories, after extensive and rigorous selection, were premiered today in front of approximately 100 filmmakers and producers, and the only story from Montenegro was the story of Mamula Camp which was presented by CCE. After panel discussion, a meeting was held between filmmakers and representatives of organizations that presented potential film templates to discuss possibilities for further action and cooperation. In addition to CCE, at this event, stories were also presented by: Balkan Investigative Reporting Network of Bosnia and Herzegovina (BIRN BiH), Humanitarian Law Fund (FHP), Helsinki Committee for Human Rights in Serbia, NGO “Medica” from Zenica and Association for Social Research and Communication from Bosnia and Herzegovina.

Project Facing the Past was supported by the Robert Bosch Foundation and was implemented in cooperation with the regional informative channel Al Jazeera Balkans. The project itself takes place within the Competition Programme – documentary film and the True Stories Market within the CineLink days of the Film Industry.