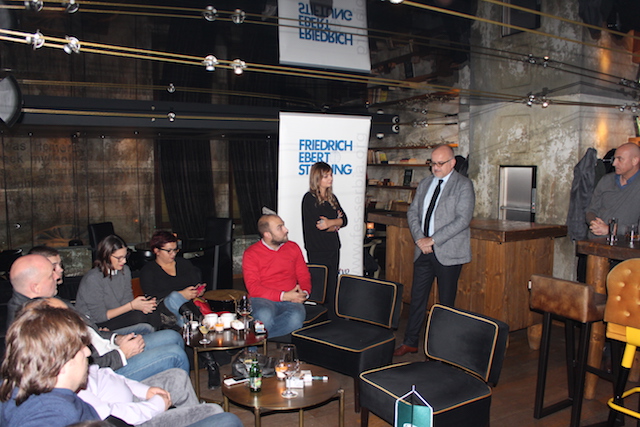 Within discussion on Montenegro’s membership in the EU, Darmanovic stated that process of European integration is a process in which participates the entire society, and assessed that this period should be used in a best manner in order to be prepared for membership in the Union itself as better as possible.

Finally, Darmanovic concluded that with joint work, both state institutions, and civils sector ‘we should fulfil undertaken obligations, not only due to recommendations of Brussels, but for us ourselves, in order to thus ensure more quality and better life of all our citizens’. 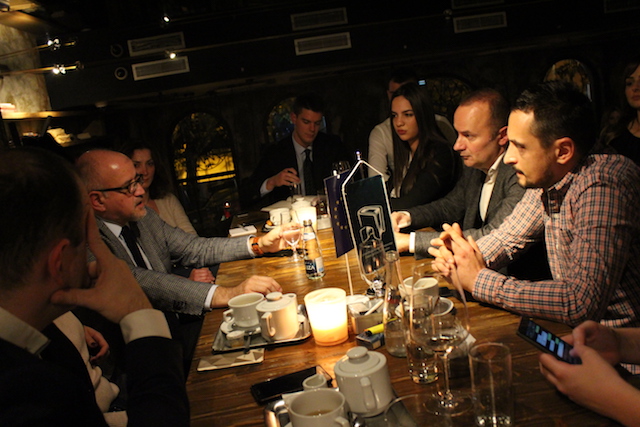 Objective of the European Café is creation of a platform for open and fruitful informal discussions that will contribute to improvement of cooperation between various groups and institutions, intensifying communication, mapping existing challenges and defining proposals for their overcoming as well as informing on specific aspects of the Montenegrin accession process to the EU.

The gathering was attended by 25 representatives of civil society organizations.