Today, in Podgorica, diplomas were awarded to participants of the 1st generation of the EU Accession Negotiation School, organized by the Centre for Civic Education (CCE) within the project “Let’s Together Negotiate for Montenegro in EU!”, with the support of the Ministry of Public Administration. Participants of the EU Accession Negotiation School, who successfully completed this educational programme, received their diplomas from the CCE Executive Director Daliborka Uljarević and the Director General of the Directorate for International Cooperation and Assistance Programmes to the Ministry of Public Administration, Admir Šahmanović. 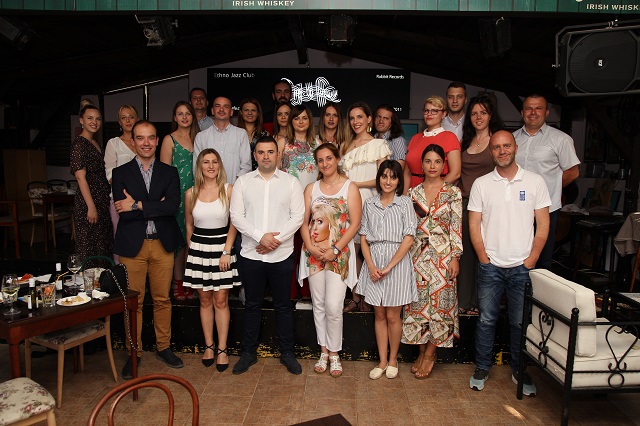 On that occasion, Uljarević pointed out that the CCE will continue to implement informal education programmes aimed at strengthening internal capacities for the Europeanization of Montenegro. She stated that the School enhanced its participants to understand the context of European integration, as well as the technical and substantive aspect of Montenegrin negotiations with the European Union, and expressed the hope that they will apply the knowledge gain from this School within their professional engagements.

Within seven modules and 22 sessions of the EU Accession Negotiation School, prominent domestic and international experts, diplomats, government officials and representatives of civil society introduced participants with political and economic aspects of European integration process, challenges that Montenegro faces on this path, key negotiation chapters and positions of Montenegro, as well as regional experiences, communication of integration, availability of IPA and other related funds. The School also dealt with impact of elections for the European Parliament, Brexit, trade disputes, raise of nationalism, populism, fake news, migrations, etc. In the framework of this half a year long programme, the separate three-day seminar was organized, regarding writing and management of projects funded by the EU. 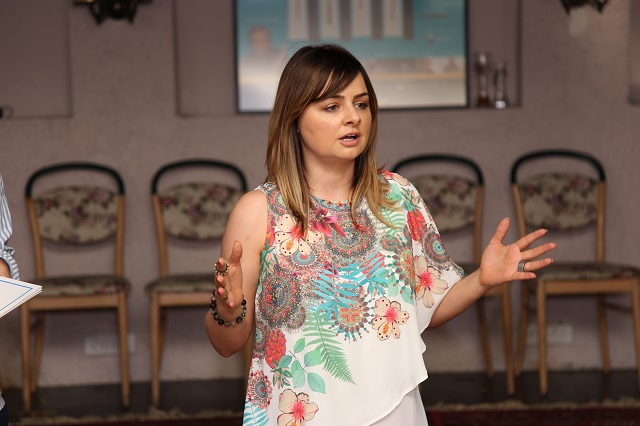 The lecturers of the EU Accession Negotiation School were as follows: professor Gordana Đurović, Faculty of Economics of the University of Montenegro, Srđan Majstorović, European Policy Centre (CEP) – Belgrade/Serbia, Jovana Marović, Executive Director of Politikon Network and member of BiEPAG, Joachim Waern, Deputy Ambassador of the Kingdom of Sweden, Aleksandar Drljević, Montenegrin Chief Negotiator with the EU, Dragan Djurić, PhD, Programme Manager at the Regional School of Public Administration (ReSPA), professor Žarko Puhovski – Zagreb/​​Croatia, Mila Kasalica, Economics Analyst, Marijana Laković, Director General in the Ministry of Justice and Negotiator for Chapters 23 and 24, Adrijan Vuksanović, Deputy Chairman of the Parliamentary European Integration Committee and MP of the Croatian Civic Initiative (HGI), Neđeljko Rudović, Member of the European Integration Committee and Independent MP, professor Milan Marković, Biotechnical Faculty of the University of Montenegro, Ivana Vojinović, Director General in the Ministry of Sustainable Development and Tourism and Head of the Working Group for Chapter 27, Ivana Glišević Đurović, Deputy Chief Negotiator and National IPA Coordinator, Stevo Muk, Chairman of the Governing Board of the Institute Alternativa, Janko Ljumović, Associate Professor at the Faculty of Dramatic Arts of the University of Montenegro, Balša Brković, writer, Nada Vojvodić, Deputy Secretary General in the Government of Montenegro, Damir Nikočević, Development Coordinator in the CCE and Tanja Miščević, Head of the Serbian Negotiating Team for the EU negotiations.

The EU Accession Negotiation School was comprised of heterogenous group of Government’s servants, journalists, employees from NGOs, foreign missions to Montenegro, business sector, judiciary and independent institutions, as well as activists of student associations, academic staff and representatives of political parties. All of them had the opportunity to apply through a competitive process, in which the CCE received almost three times more applications than the number of participants who could have been admitted.

The interest of the participants in this programme is encouraging and indicating that there is an active interest of citizens in Montenegro to be socially engaged and to be participants in the ongoing democratization and Europeanization processes, but also to work on their own capacity building in order to contribute effectively to the process.