‘The primary social catalysts of an ambivalent attitude towards the Second World War, its effects, communist Yugoslavia, and consequently anti-fascism and anti-fascist heritage are within non-institutional and unscientific revisionism. Furthermore, there is an evident lack of clear and effective state policy in promoting anti-fascist heritage. This creates rather serious and worrying consequences that as we witness’, assessed Milos Vukanovic, advisor at the Centre for Civic Education (CCE), in his opening speech at the 49th meeting of the Committee on Education, Science, Culture and Sports of the Parliament of Montenegro. 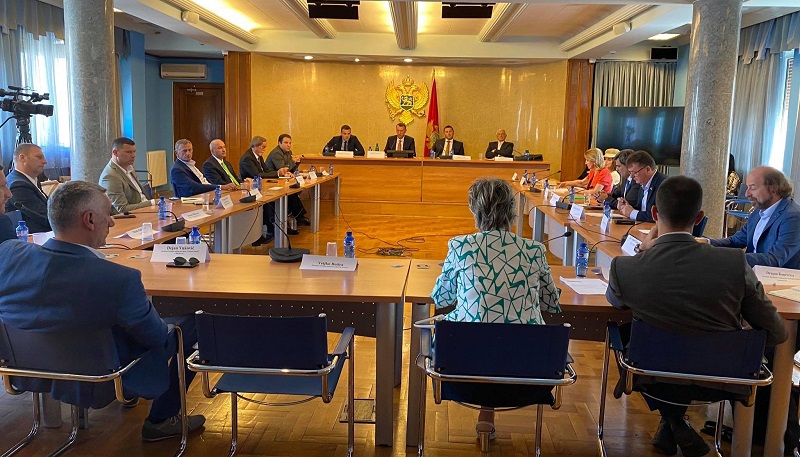 Yesterday, this Parliamentary Committee had a thematic meeting on studying and promoting anti-fascism in the Montenegrin education system, and the CCE representative informed the Committee members and interested participants at the session about the CCE’s efforts made so far to point out the deficiencies of the education system in studying and teaching of anti-fascism, but also presented suggestions for addressing this increasing problem. Additionally, he reflected upon the findings of the CCE’s analysis ‘Antifascism in Montenegro – between political trend and educational policy’, which provides an insight into textbooks, curricula, and knowledge of our students. He also informed the members of the Committee about the Initiative for the improvement of the teaching process related to the topic of anti-fascism and anti-fascist heritage to prevent the spread of extra-institutional and unscientific contestation of anti-fascism, that the CCE recently sent to the Ministry of Education which accepted it generally.

During the presentation, Vukanovic noted a very low level of students’ knowledge about anti-fascism, as indicated by the CCE research from 2017, which open questions of lack and deficiencies of the educational system when it comes to education about anti-fascism and challenges of teaching that issue.

‘In order to ascertain it, it is enough just to look at the History subject programme. The last changes, made in 2017, led to History being taught from the sixth to the ninth grade. It is important to emphasize that until 2017, in the final grade of primary school, History was taught through two classes per week, while it has been studied only once a week since 2017. Thus, students in the final grades of primary school form knowledge about historical events that have shaped modern society through a total of 30 classes a year. And somewhere amongst all these numerous worldwide, European, regional and national topics is anti-fascism. Moreover, pupils of secondary vocational schools are studying thousands of years of human history, within which the anti-fascism issue, in only one year, and the situation in high schools is slightly better but not good enough,’ Vukanovic elaborated.

Vukanovic underlined that apart from the obvious shortcomings of organizational, substantive, and methodological approaches to historical education, our education system skips several key factors when researching and promoting anti-fascism. ‘These factors include the awareness that the anti-fascist heritage has already become dissonant, and that there is no clear scientific assessment of all the crimes of the communist authorities, which creates room for unscientific revisionism and ideological manipulation. In addition, there are still strong memories of family and local community. Also, although the state of Montenegro officially advocates for the preservation of its anti-fascist identity, it remained at the level of rhetoric and the current political trend. And particularly important, within certain social and political subjects there is a tendency to relativize in order to proclaim reconciliation with the premise that everyone committed crimes, and consequently they are all scientifically, ethically and essentially equal, which is unfounded and poses a serious threat to the erosion of anti-fascism idea in Montenegro’, Vukanović pointed out. 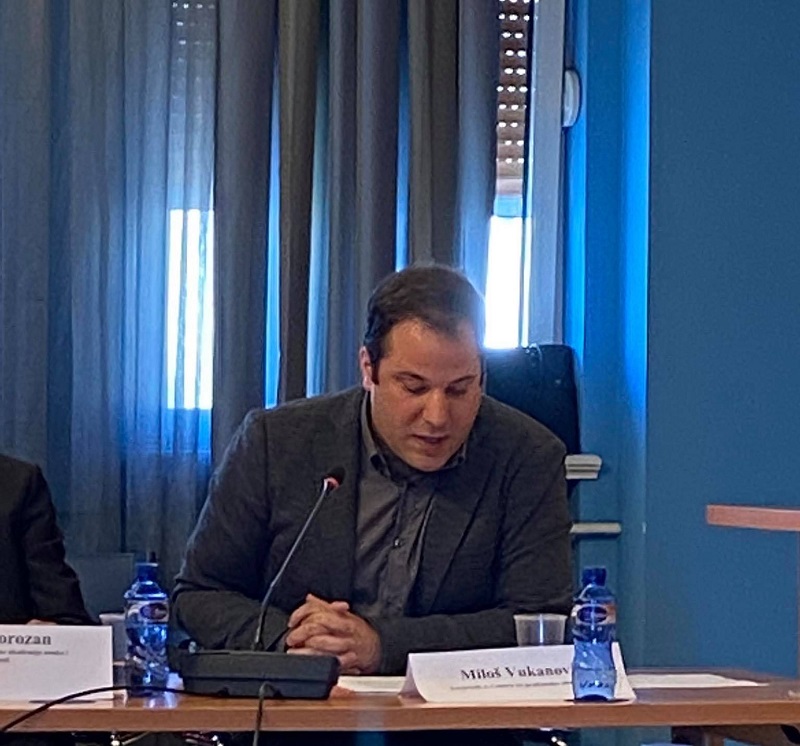 Vukanović assessed that the solutions are neither simple nor instant, but that the CCE’s stance is that Montenegro has the capacity to implement them and that this must include a systematic approach of the state policy and educational process.

‘This roadmap that refers to state policy includes scientific judgment on all controversial aspects of the anti-fascist movement in Montenegro, as well as the equal obligation of the state and local level of the authorities to preserve and promote the anti-fascist heritage. At the same time, it is necessary to reform the subject of History, in terms of content and methodological harmonization with the modern needs of students, as well as continuous capacity building of the teaching staff and creation of auxiliary teaching material. Finally, a synthesis of the process and visits to places of remembrance, cooperation with museums and teaching about the local anti-fascist heritage, and other forms of practical teaching, are required’, concluded Vukanovic.

The CCE assesses that it is important for institutions to focus on this rather neglected issue and in this context, it is very positive that the Parliamentary Committee held this special meeting and involved all stakeholders.