Today in Podgorica, diplomas were awarded to the participants of the III Media Literacy Forum organised by the Centre for Civic Education (CCE) within the project “Media for Me!“, supported by the Embassy of the Kingdom of the Netherlands, the Norwegian Ministry of Foreign Affairs and Balkan Trust for Democracy funded by German Marshall Fund of the United States (BTD). 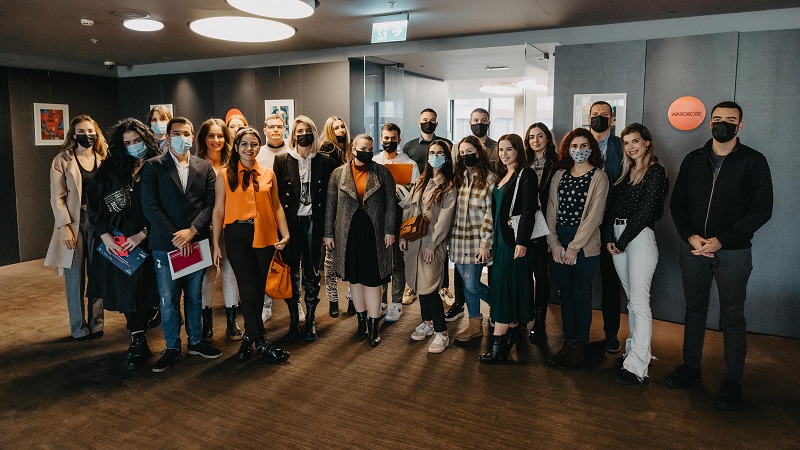 As during the previous two Forums, this one gathered 20 students who had the opportunity to participate in interactive lectures with distinguished lecturers. The focus was on understanding the importance and role of media literacy and media in society, but also the significance of informative programmes and news as an important form of journalistic expression were addressed. Participants also learned more about the techniques of objective interviewing and debated about ethics in the media, the Code of Journalists of Montenegro, with emphasis on the mechanism of self-regulation and regulation in the media. The current segment of the programme was dedicated to freedom of expression and its restrictions, fake news, social media, verification of data and sources. During the three-day Forum, a documentary film produced by B Film and CCE “Media Literacy from A to Z” was screened.

Damir Nikočević, Development Coordinator at the CCE, emphasized the importance of the Forum in the context of raising awareness of the role of the media and how young people consume the media today. „It is very important that through non-formal education we encourage young people to think critically about the media and as users of media platforms, and later on as content creators, to recognize and react to hate speech, fake news, human rights violations and the breaking of ethical standards”, Nikočević stated. He also reminded that media literacy must receive stronger institutional support, both through the education system and in the legislative and regulatory framework. “Besides raising awareness of the role and significance of the media, public policies must also adapt to the age in which we live, which brings with it constant changes and an increasingly complex media space.” 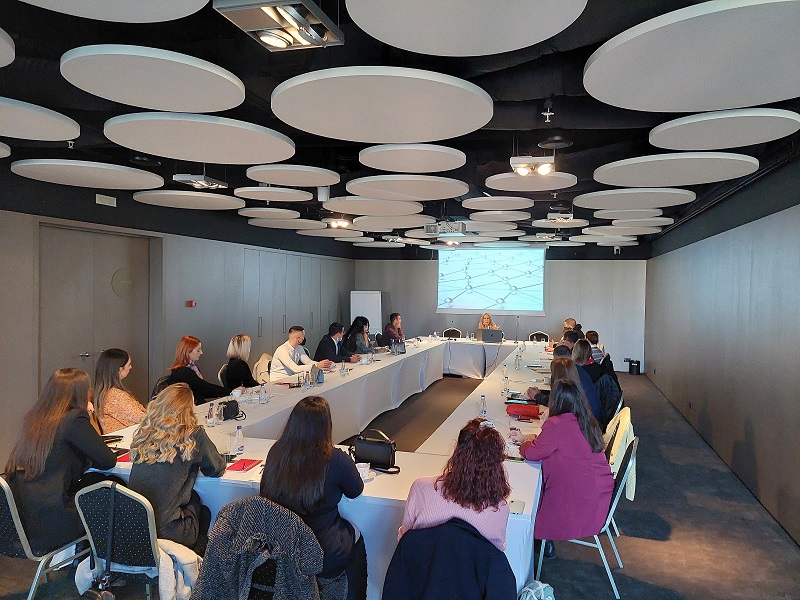 Nikočević also announced that five participants of the III Forum will demonstrate the acquired knowledge and skills through a paid three-month internship in the media and non-governmental organizations that deal with media issues.

Forum participants applied for the programme through a competitive process that generated significantly more applications than the number of expected participants. 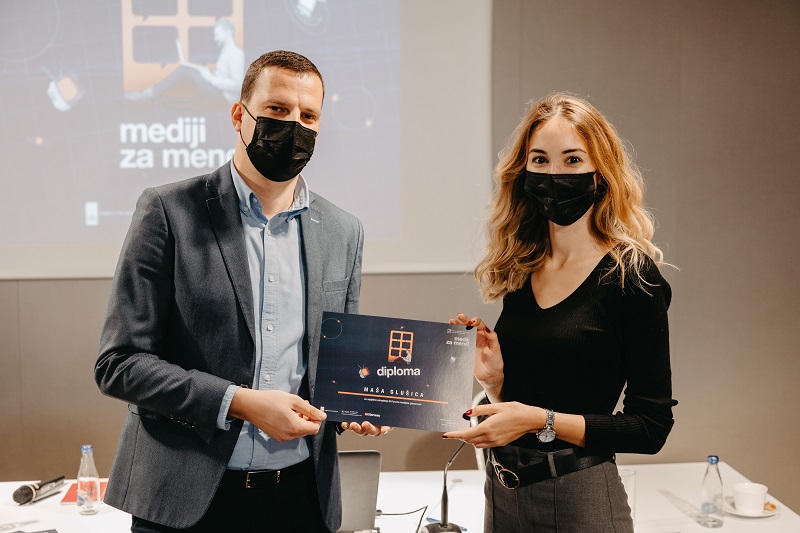