Today, in Kolašin, diplomas were awarded to the participants of the IV Media Literacy Forum for high school students organized by the Centre for Civic Education (CCE) within the project “Media literacy to the development of high school students’ talents – SMART!“, with the support of the Ministry of Education. Also, the participants of the Forum formed an informal student association SMART aimed at raising awareness of the importance of media literacy among peers. 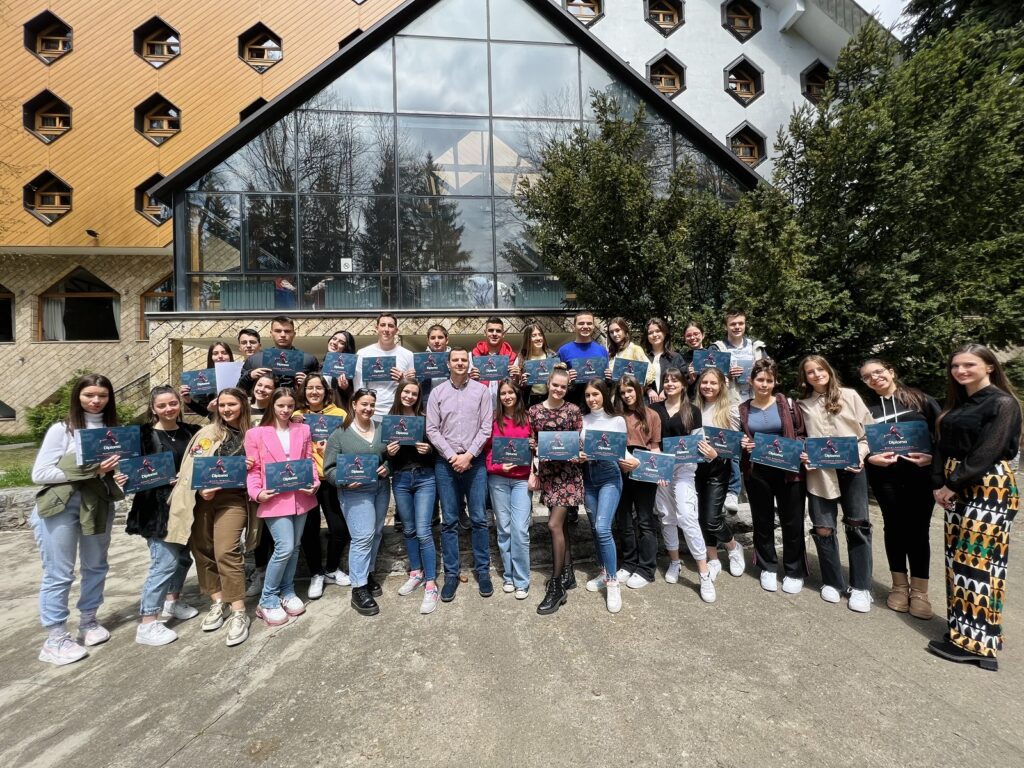 During the award ceremony, Damir Nikočević, Development Coordinator at the CCE, emphasized the importance of media literacy for the education of young people, especially at a time of spreading false news and disinformation. “The influence of the media on young people is enormous, therefore, there is a greater possibility of harmful consequences. The CCE has been making efforts for years to strengthen non-formal education programmes in order to acquaint as many people as possible with the role of the media and the value framework that the media create,” he stated.

During the three-day-long IV Media Literacy Forum for high school students, several issues were analysed, such as the role of the media, information filtering, the relationship between the media and emotions, the boundaries between informing and convincing, ethics and freedom of speech, hate speech, as well as media texts and pieces, fake news and data verification methods, the appearance of disinformation on social media, and the relationship between the media and human rights. The participants of the Forum had the opportunity to apply through a competitive process that generated significantly more applications than the number of planned participants.

“Through the programme, we tackled the everyday issues, learned the meaning of many hitherto unfamiliar terms and how to use them. I believe that we have all made some new and dear friends and I hope that in the future there will be a similar gathering and dissemination of knowledge”, assesses high school student Sara Joksimović. Participant of the programme Andrej Bjeković points out: “The forum helped us to learn and correctly select and follow, and above all check, certain media and their credibility. A lot of positive energy, good mentors, lecturers and organizers of the programme inspired us to think about this issue.” Ema Suljević emphasizes the importance of media literacy in order to protect ourselves and others from spreading false information. “The workshops were very educational. Although we are a generation that is constantly on the Internet and think that we know “everything”, we often do not know how to distinguish the correct from the incorrect, which completed workshops have taught us,” she added. 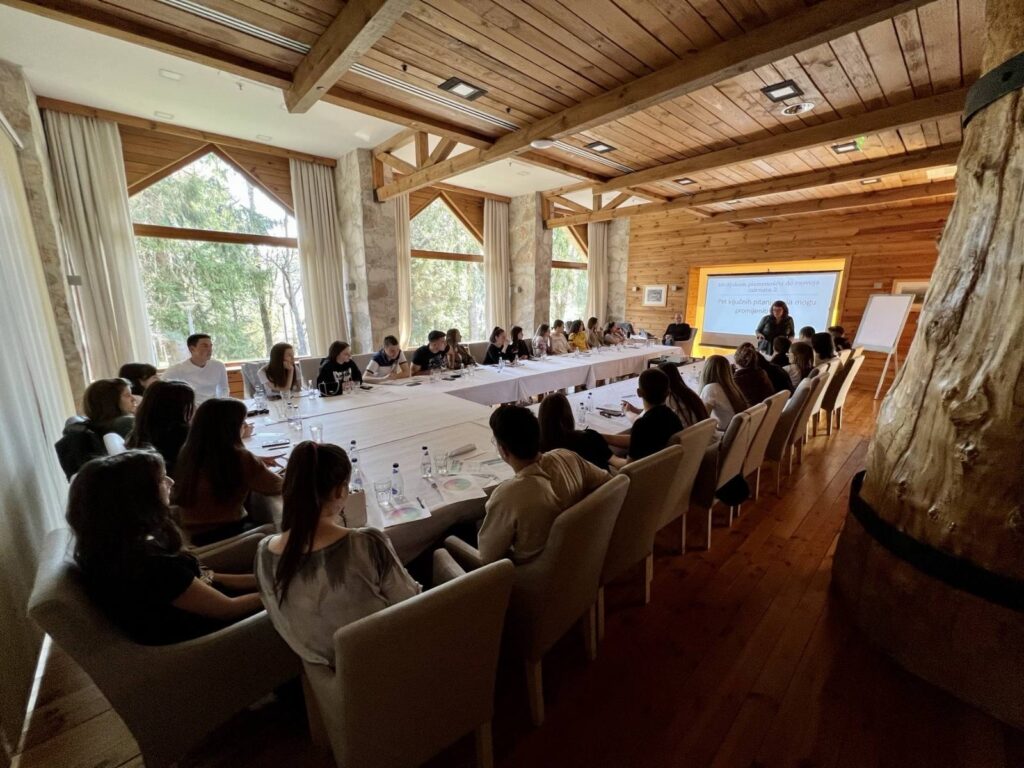 By signing the Memorandum, the participants of the Forum also became members of the informal student association SMART (High School Network for Affirmation and Talent Development) whose goal is to put media literacy in focus amongst the high school population. Hence, in the coming period, they will work on the popularization of the subject through public classes in schools and a video campaign on social media.