Young people are perceived more like decor than as a great social potential, and decision-makers should create an environment in which young people will have the opportunity to use their capacity for personal and professional development and thus contribute to the community they come from.

This was stated by the Executive Director of the Centre for Civic Education (CCE), Daliborka ULJAREVIĆ in the introductory part of the regional conference “Youth in the Western Balkans – (only)excluded”, organized by the CCE in cooperation with the TACSO Office for the Western Balkans and Turkey, as part of the contribution to marking the European Year of Youth. 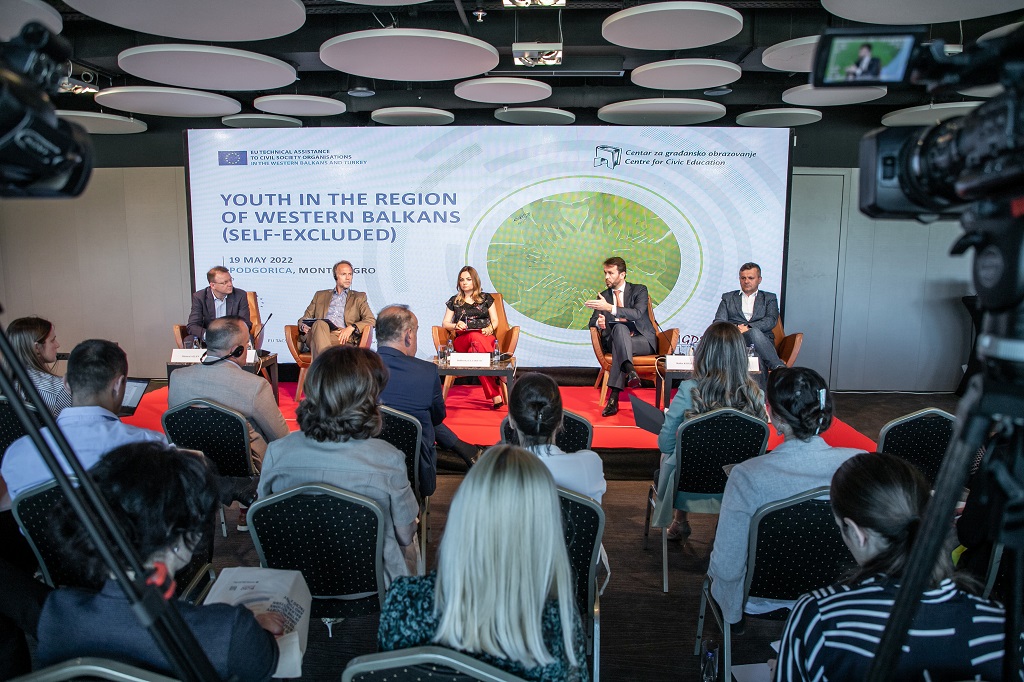 Uljarević believes that the topic of young people is not sufficiently represented in the societies of the region, which are in the ongoing political and crisis of values. “The way we treat young people, how we shape them, indicates what kind of character of the social community we want. In my opinion, the responsibility lies with the decision-makers to create an environment in which young people will have the opportunity to use their potential for personal and professional development, and thus to contribute to the development of the community they come from“, said Uljarević.

She also proposed to the new Government to create a database that would provide reliable data on the brain drain of young people from Montenegro.

The Deputy Prime Minister of Montenegro, Raško KONJEVIĆ, assessed that not enough was done in the previous period when it comes to young people.

“Available data, predominantly from the sources which are not Governmental, but these are relevant researches, indicate that over 50 percent of young people have the ambition to leave Montenegro and build their careers outside the country. That fact must turn on all the red lights in the institutions that are in charge of dealing with young people, because the society that over 50 percent of young people want to leave is a society in trouble“, Konjević pointed out. 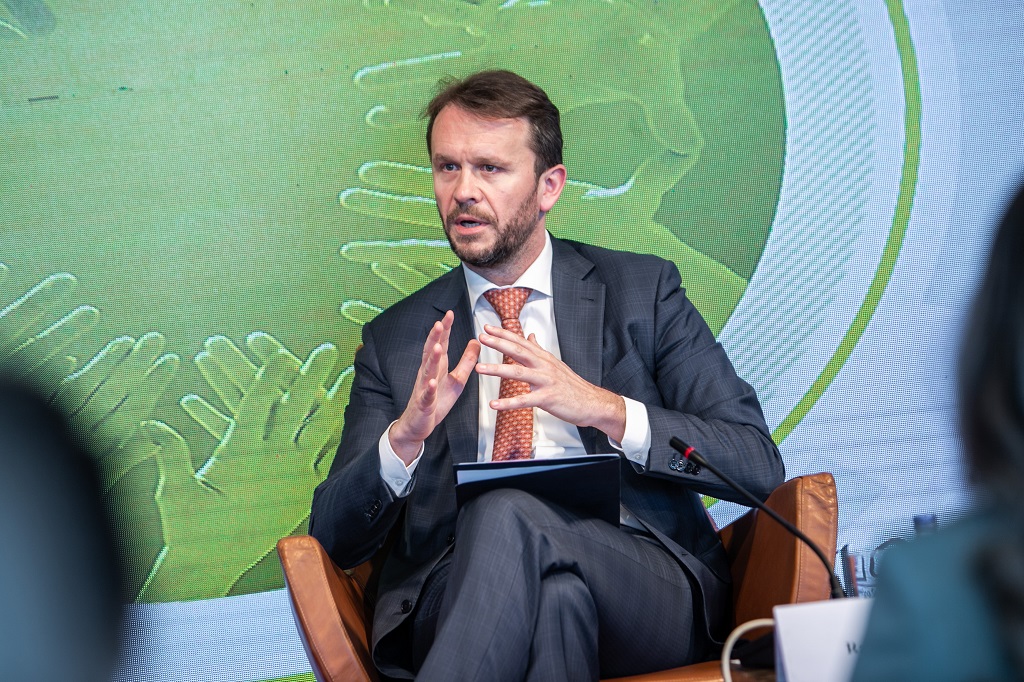 He said that through the Ministry of Sports and Youth, several strategic documents concerning youth will be promoted, with the goal, as he explained, to change the environment that is present today through the implementation of these acts.

“This is the starting point for this Government, to change the messages and attitude towards youth participation through its overall work, especially through the work of the Ministry of Sports and Youth. If we continue this trend, I am afraid that this society is spending its best resource, and that is young people and the knowledge that they can provide in their society and state“, stated Konjević, emphasizing the importance of the civic sector that remains consistent in advocating principles and values independently of who makes the power.

The head of the Cooperation Sector within the EU Delegation to Montenegro, Yngve ENGSTROEM, explained that the EU dedicated this year to young people, declaring it the European Year of Youth, in recognition to sacrifices that young people have made during the pandemic.

“This will be a year in which we will honour young people, provide support and engage with them. This is a year dedicated to empowering those who have dedicated so much to others. We want young people to be at the heart of all EU policies, and as a part of social, digital or climate integration. Hence, this year will include a series of events aimed at promoting the participation of young people in decision-making processes, in awareness-raising campaigns on a more inclusive, green and digital EU“, said Engstroem.

He also stated that they want to reach all young people, especially those who, as he noted, are excluded, such as young people with disabilities, minority groups and young people in rural areas.

„2022 year is dedicated to all young people in the EU. This year will bring new opportunities, new connections, new friendships. This is a year where the voice of young people will be heard“, Engstroem pointed out. 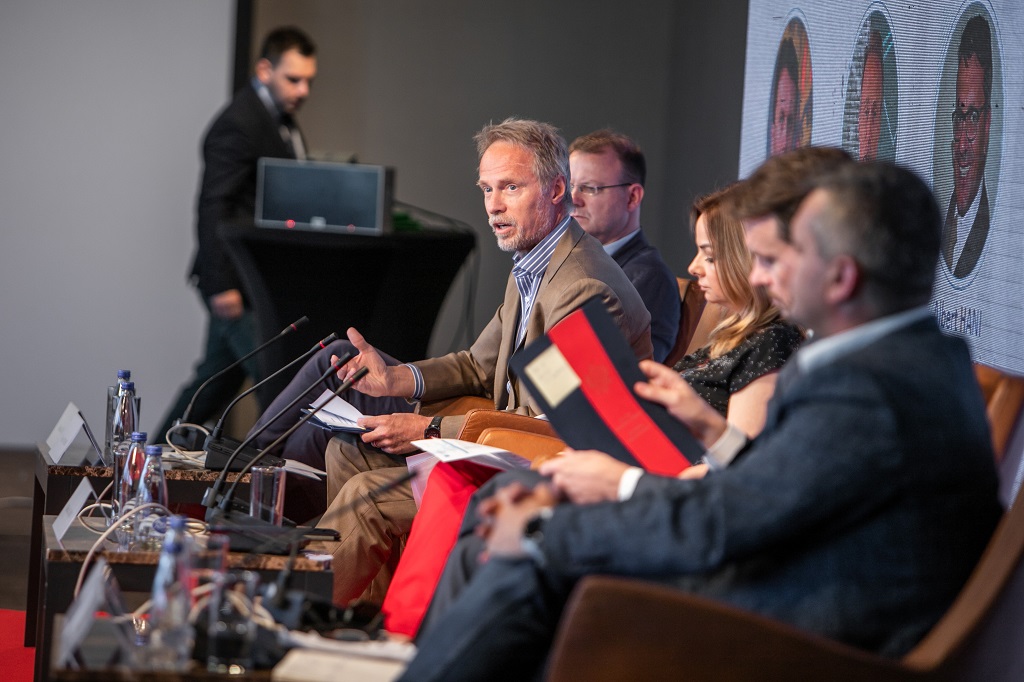 The Secretary-General of the Regional Office for Youth Cooperation (RYCO), Albert HANI, believes that the attitude towards young people must include culture and elements of listening.

“When we listen to young people, then we can come up with a solution that is longer-term and more sustainable, and that is something useful for them. If we create slaves, people who just listen to orders, we will not reach a society that can be changed“, Hani said.

He stated that together with young people, we must work on fulfillment of their dreams, “because if we do not work with them, we will not achieve qualitative changes.”

“We need to create good conditions in our society to keep young people, taking also into account that 65 percent of young people in the region want to be active in society and are willing to contribute to society. However, they must also get a chance“, Hani said. 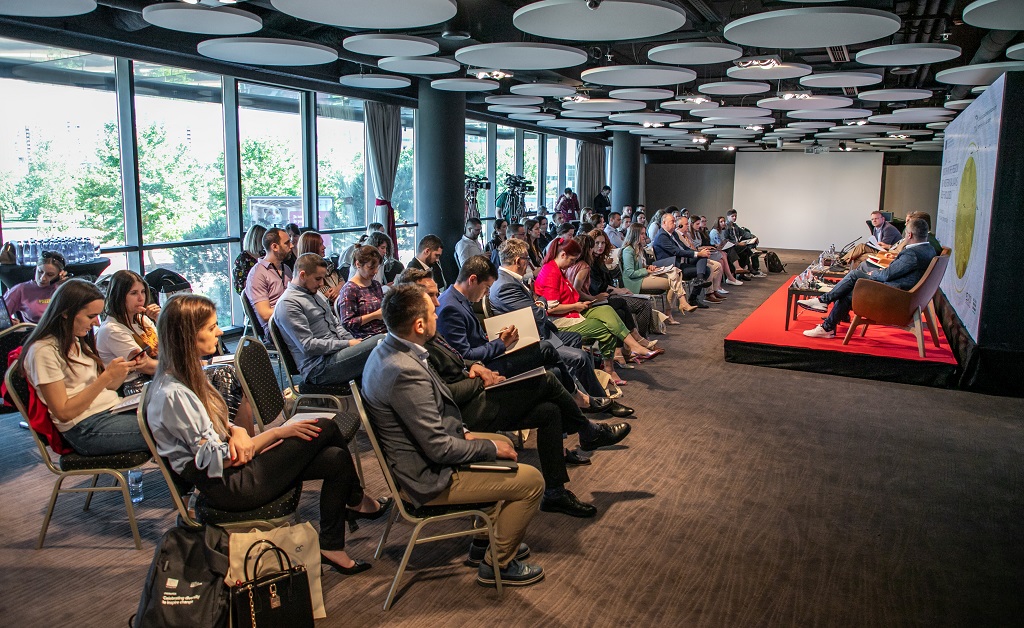 The Team Leader of EU TACSO 3, Richard ALEN, believes there are a few more important issues than the future of young people.

“Connecting people is important to find a solution. We all face problems, but finding a solution is a much more difficult task. That can only be solved through cooperation with others, exchange of experiences, success stories that lead to change“, concluded Alen.