Within the second day of the ZAGREB PLENUM – QUO VADIS, BALKANS? organized by the Regional Academy for Democratic Development (ADD) from Novi Sad, Documenta – Centre for Dealing with the Past from Zagreb and Centre for Civic Education (CCE) from Podgorica, with the support of the European Fund for the Balkans (EFB), one panel was devoted to the analysis of the impact of Russian aggression on Ukraine and populism on the growth of the right in the region. About this important topic spoke prominent writers, publicists and journalists from the region, while moderated by Lana Zdravković, peace activist and publicist from Ljubljana. 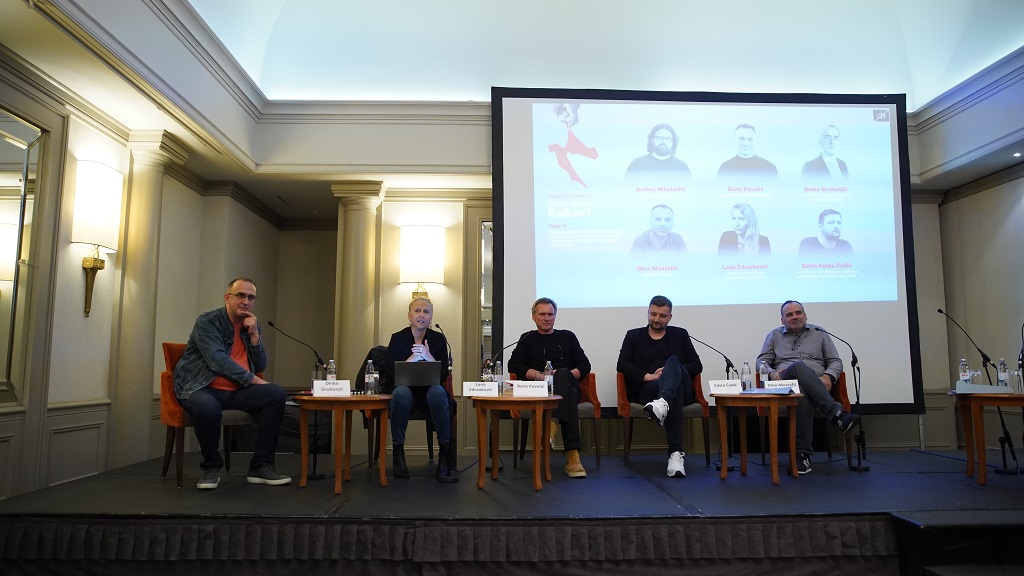 Dinko Gruhonjić, journalist and associate professor at the University of Novi Sad, assessed that Serbia has traditionally been a factor of instability in the Western Balkans, and that it continues its infamous role in the conditions of the war in Ukraine. He said that “it is absurd to talk about putting pressure on Serbia to impose sanctions on Russia, since it is a matter of civilization and common sense”, and that it is devastating that someone has to pressure Serbia to do the only right thing and be on the right side of history. Gruhonjić also said that the question arises as to how much patience those who put pressure on Serbia will have, noting that the situation in the region will be increasingly difficult, the longer they will endure such behaviour of the authorities in Serbia. He pointed out that it took a long time for the West to understand how much of a threat Putin actually poses to stability and peace throughout Europe, and that pragmatic attitudes, which put economic interests at the forefront, have cost him dearly. He further added that Vučić is not a problem of Serbia, but that he is the smallest common denominator of what Serbia is today and that Serbia has essentially never had anything other than authoritarianism and that democracy, except in illusion, has never existed. He considers that Vučić knows this situation very well and that radicalism in Serbia has always been very well rooted, just like pro-Russian politics. He also assessed that “society in Serbia in the 1990s, just like any other society that produces war, was contaminated in all its spheres and in 2000 it turned out that this problem could not be easily solved, and it was only just after 2000 that nationalism, with the key role played by the Serbian Orthodox Church gained momentum and strength.” He said that this is reflected in the fact that today in Serbia there is no clear position on fundamental and civilizational issues, such as genocide, the war in Ukraine and even the Second World War. 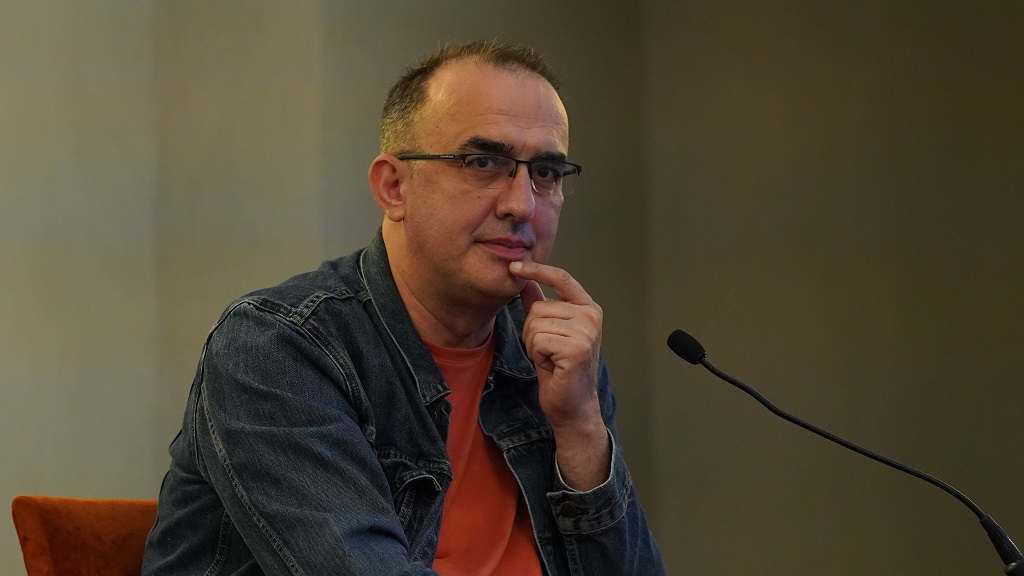 Speaking about the situation in Croatia, journalist and publicist Boris Pavelić said that “it is crucial for democracy in Croatia that the left produces a civic-oriented candidate as soon as possible.” He assessed that “Milanović deceived his voters, radically changed the attitudes he advocated and completely deinstitutionalized the institution of the president.” He added that we in the Balkans today are living in a multiplied crisis. The nationalism of the 1990s, which is a kind of crisis in itself and which sparked war, a pandemic, the coming global energy crisis, the climate crisis, the economic crisis, the nuclear threat, according to him, should indicate that the human rights movement in the Balkans should try to devise a new way of acting. He concluded that “the civil sector and all progressive forces must begin to unite and act in synchrony, first locally, regionally, and then globally”. 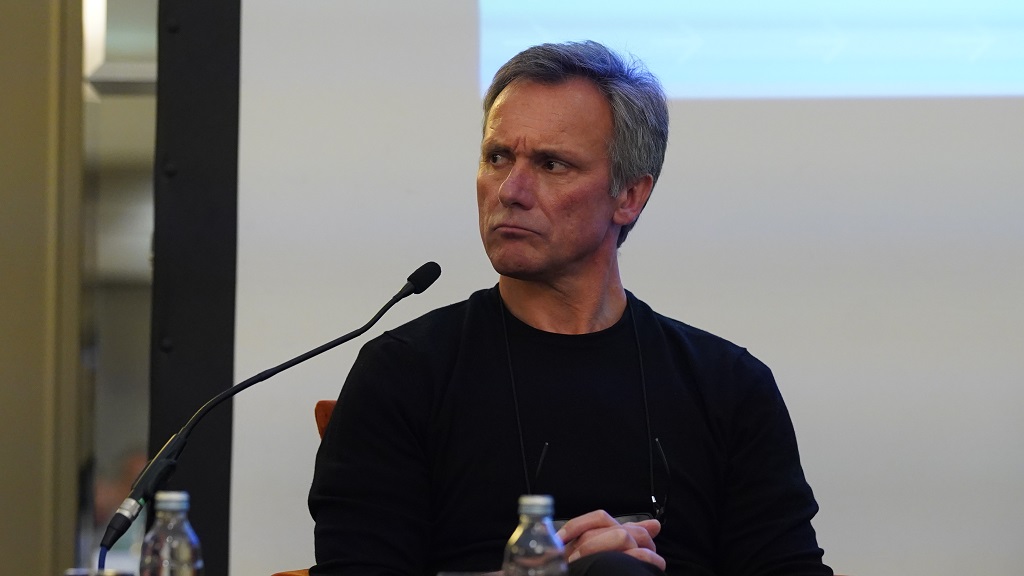 Dino Mustafić, a director from Sarajevo, said that “Russian aggression against Ukraine has exposed relations and policies in Bosnia and Herzegovina” and that it is hardly the first time that it has been shown that Bosnia does not have a common foreign policy, that it is incidental and dependent on ethnicity, officials or representatives of Bosnia in various international institutions. He assessed that “although almost all parties in Bosnia rhetorically pursue a pro-European policy, in practice these policies are anti-European and anti-democratic.” Mustafić also said that it is known that Dodik’s stories about “peaceful separation” cannot be implemented because the composition, arrangement, the way Bosnia and Herzegovina functions do not allow such a scenario. According to him, in B&H there is a conceptual division between those who advocate the prototype of ethnic democracy and those who want to achieve a balance between democratic and ethnic. Mustafić said that the matrix on the endangerment of the Serbian people in Bosnia and Herzegovina is very dangerous and that, as usual, from all these stories about endangerment it is ordinary people who pay the highest price for such statements. He concluded that “Bosnia and Herzegovina cannot function without international supervision”. 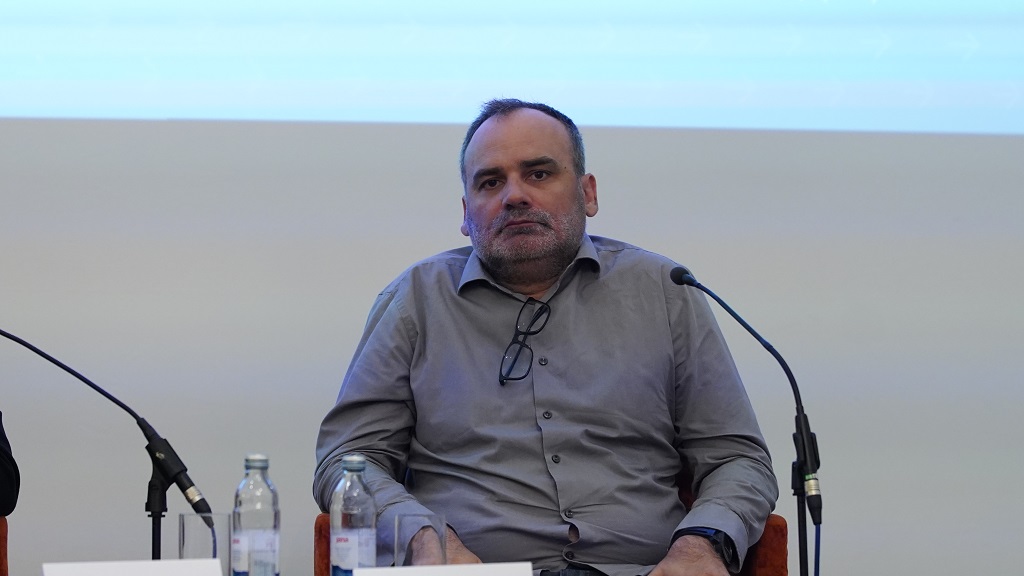 Edvin Ćudić, a journalist and human rights activist from Sarajevo, said that Bosnia today is a state of ethnic apartheid and that it does not matter whether you know something and how competent you are, but only which ethnic group you belong to. Ćudić believes that some media reported as if the war had already begun, that the media were being abused and serving ethnic propaganda, and he cited the television of Republic of Srpska as a glaring example of that. He added that Western countries have recognized the Republic of Srpska, but that today it is becoming increasingly obvious that the Republic of Srpska is a problem to the West. Ćudić also stated that it is harder to speak about Srebrenica in Banja Luka today than it was twenty years ago, emphasizing that in Bosnia and Herzegovina the socialist collective has been replaced by an ethnic one. 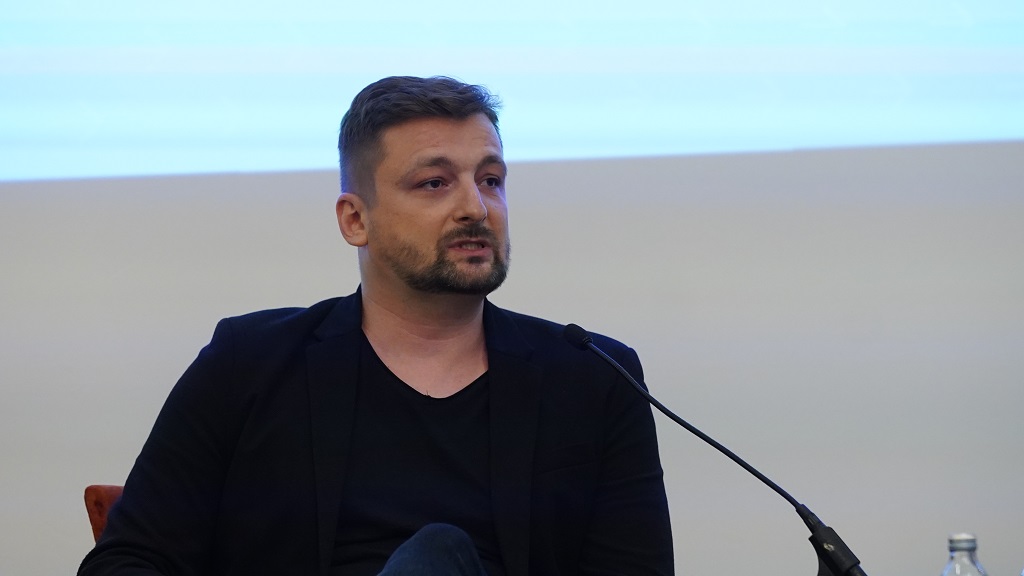