Centre for Civic Education (CCE) organized today the second roundtable “I have the right to know” in Kotor, in cooperation with Television Kotor, wherein, among other, was concluded that it is necessary to utilize potentials of civil society organizations in order to improve quality of work of local self-government organs.

Roundtable was opened by Mira Popović, CCE programme associate, who on that occasion noted that “through project «I have the right to know» CCE wants to point to a sequence that is often forgotten here: public sector organs are the ones which should be in service of citizens rather than existing solely for themselves or for positions created in them”. 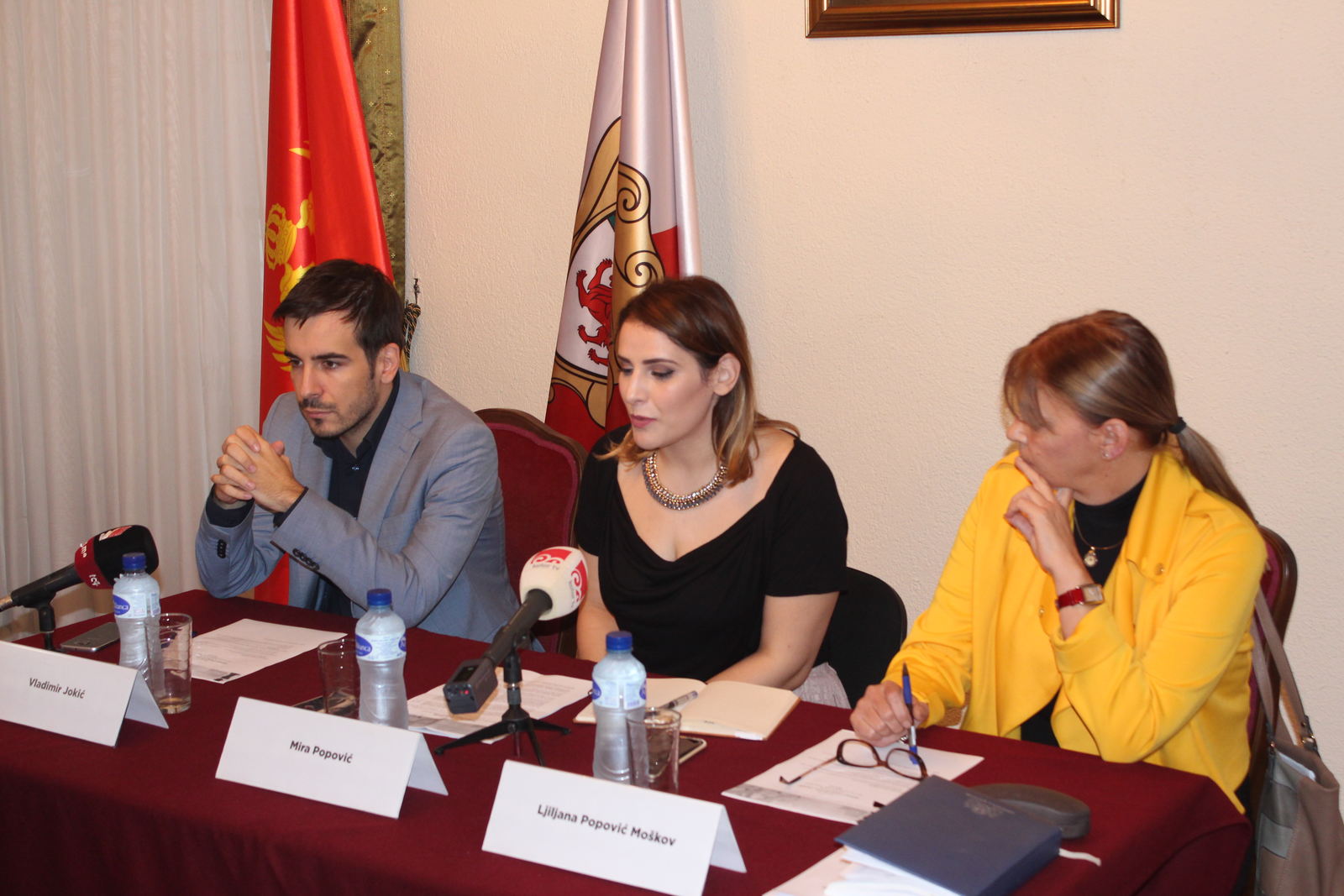 Vladimir Jokić, President of the Municipality of Kotor, assessed that experience of Municipality when it comes to this issue is rather satisfactory, noting that it should be worked more intensively to acquaint citizens with their rights and instruments they can use to obtain information. “However despite all legal solutions, occasional abuse is occurring, to which we are all witnesses”, Jokić said.

Chief Administrator of Municipality of Kotor, Veljko Vujović, emphasized that “importance of this topic affects the content itself as well as efficiency of decision-making”. Vujović said that they are exceptionally open to cooperation in the Municipality of Kotor, and the number of requests that they have answered are increasing, noting that all documents necessary for exercise of right to access to information are available on website of Municipality.

Ljiljana Popović Moškov, Vice President of Municipality of Kotor, stated that “no document of a local self-government should be marked by grade of secrecy, since this is information that must be available to all citizens”. She reminded that establishment of service of 48 hours, which provides the requested information within 48 hours, demonstrated progress and desire for greater transparency in the work of Municipality itself.

Siniša Luković, journalist of ND Vijesti, assessed that current administration in the Municipality of Kotor compared to previous two has shown an enviable level of transparency in the work itself.

Simeona Begović, a person responsible for processing requests for free access to information in the Municipality of Kotor, stated that “objective of local self-governments is to provide requesters with verifiable and accurate information that should be easily accessible to all citizens”. She also stated that role of NGO sector is of crucial importance in informing citizens and that, despite progress, there is space for improvement in the work of Municipality of Kotor.

Programme Director of NGO EXPEDITIO – Centre for Sustainable Spatial Development, Biljana Gligorić, said that “it is a system where we do not have citizens who are informed about basic issues that concern them, but also on the other side we have NGOs excluded from work of organs and their suggestions disregarded.” 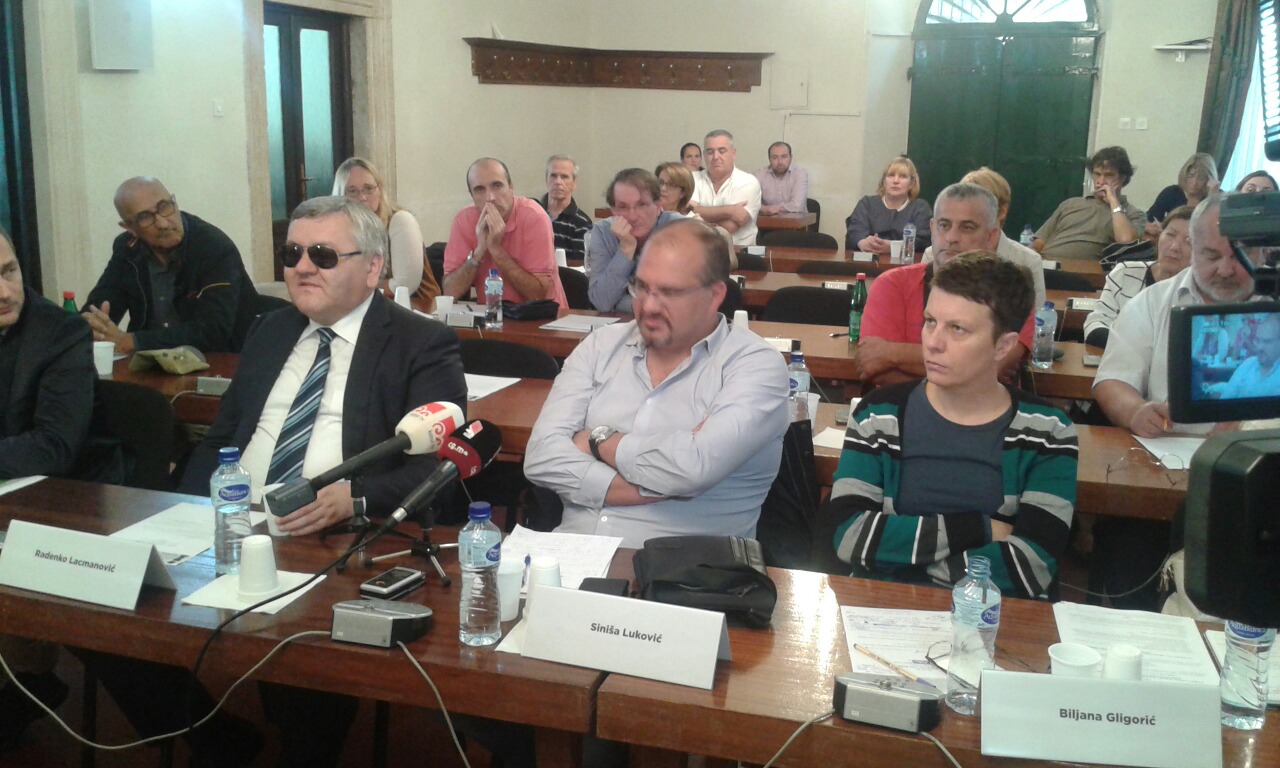 Tatjana Crepulja, councillor in Municipal Assembly of Kotor, indicated that it is necessary to involve as many citizens as possible in decision-making processes at the local level, but also render local services more accessible and more up-to-date to citizens’ needs.

Dragana Knežević, President of the Local Community of Kotor, said that it is necessary to “work on continuous education and informing of citizens about their rights and obligations at local level”.