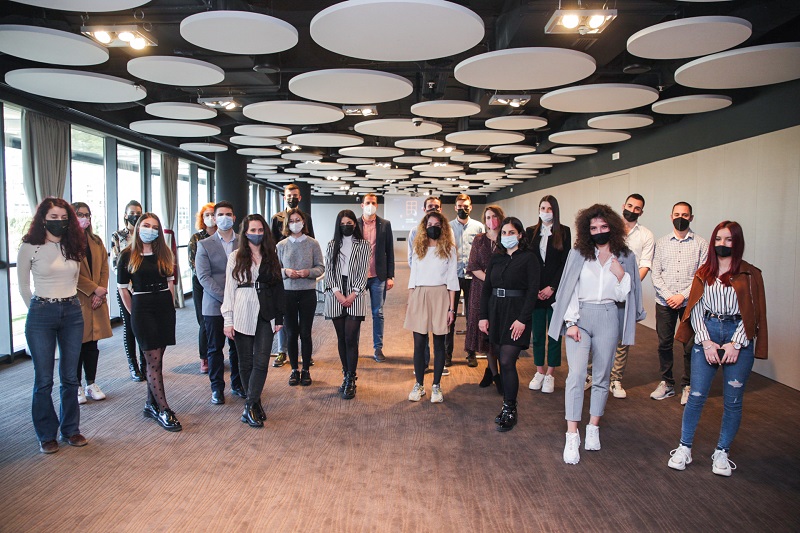 At the occasion of the diploma ceremony, Damir Nikočević, Development Coordinator at the CCE, emphasized the importance of strengthening media literacy in both formal and non-formal educational processes. Nikočević pointed out the importance of proper reading of the media, suppressing fake news and professional reporting following ethical standards. „CCE stands for the broad public awareness of the role of the media and the value framework that the media shapes, both through the news they produce, as well as through the other forms, with an accent on the importance of verifying sources and facts, media content analysis, the functionality of regulation and self-regulation in the media, the influence of advertisers, but also the position of social media that are becoming one of the key channels for spreading fake news and disinformation“, he noted. Nikočević also said that five participants of the Second Media Literacy Forum will have the opportunity to demonstrate the acquired knowledge and skills through three months-long paid internship in the media and NGOs dealing with media affairs.

Through a three-day-long Second Media Literacy Forum, prominent local and regional lecturers introduced participants to the concept of media literacy, the role of media, their value framework and the one created by the media, news as the primary form of journalism as well as the context as a compulsory part of a journalistic expression, editor position, methods of interviewing. They also discussed about the manipulation in the media and culture, the importance of the media for the development of human rights culture, freedom of expression and its limitations, ethics in journalism, Code of Conduct of Montenegrin Journalists, media sensationalism and advertising monopolies. Through a panel discussion, they reflected on fake news, social media, source and data verification.

The lecturers at the Second Media Literacy Forum were: Božena Jelušić, professor of media literacy and co-author of the media literacy curriculum, Slavoljub Šćekić, editor in chief of the Center for Investigative Journalism of Montenegro (CIN-CG), Petar Komnenić, journalist and author of the talk show „Načisto“ on TV Vijesti, Nikola Ljuca, director and art director of the Human Rights Film Festival FAST FORWARD Montenegro, Siniša Gazivoda, lawyer and expert on freedom of expression, Vesna Rajković Nenadić, journalist and programme coordinator at  the Montenegro Media Institute, Srdan Kosović, editor in chief of daily newspaper Vijesti and Jovana Đurišić, editor in chief of the portal Pobjeda.me. 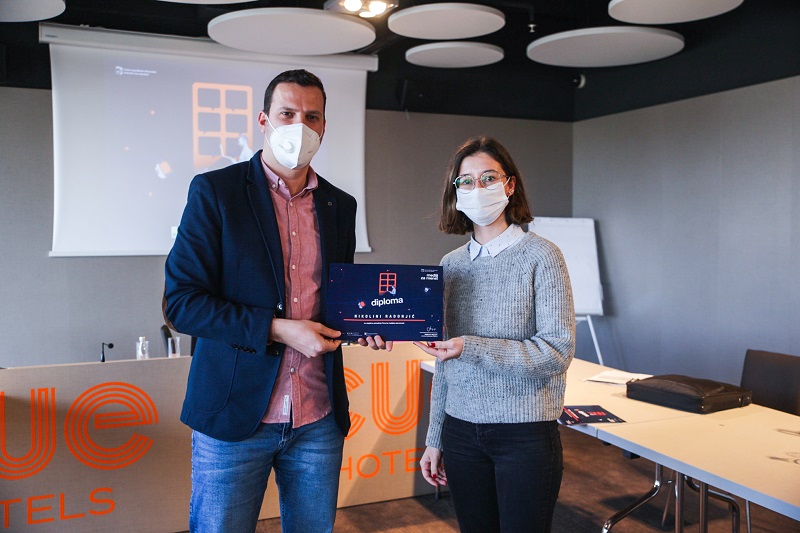 Participants of the Forum had the opportunity to apply through the competitive process that generated much more applications than the number of participants envisaged.