Comments on portals carry great severity and represent the paravane for confrontation with political dissidents, and the most common targets are individuals of different nationalities, religions, sexual orientations and political affiliations. Comparative practices, as well as the standards of the European Court of Human Rights (ECtHR), are recommendations on how to act preventively against the spread of hatred in the comments of readers, as it was concluded at a daylong training for administrators and moderators of Internet portals organized by the Centre for Civic Education (CCE) as part of the project “Media for me”. 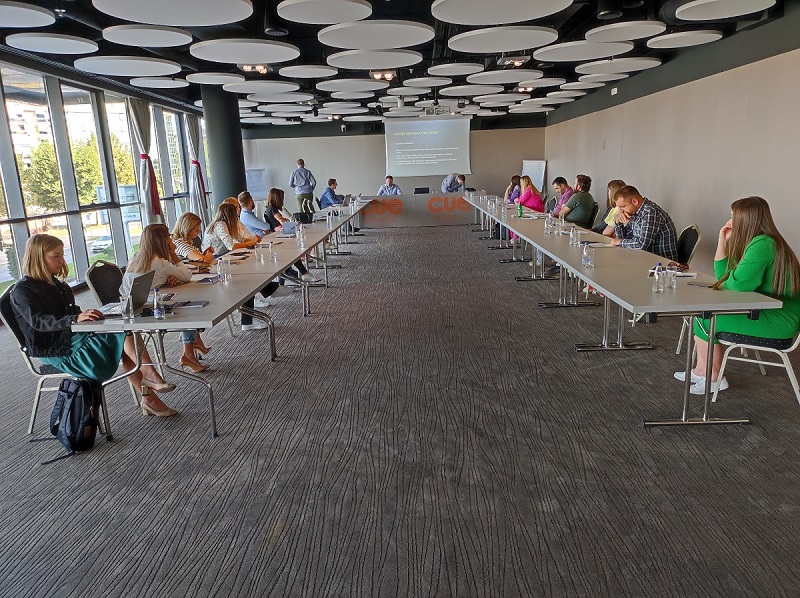 The training, held by Siniša Gazivoda, a lawyer and legal expert on freedom of expression, and Nikola Mugoša, doctor of the European law, aimed to improve the knowledge and skills of journalists and moderators who deal with these issues in their media outlet. In addition to practical advice, domestic and international examples, familiarity with the national legislative framework and the ECHR case law, the participants of the training had the opportunity to get an overview of comparative practices with the countries in the region, as well as the EU member states. The theoretical and practical dilemmas of the new regulation concerning comments on portals, which were addressed through the Media Law that entered into force in August 2020, were discussed at the training, as well.

The new Media Law prescribes the obligation of the portal, under the threat of misdemeanour liability, to remove comments of illegal content no later than 60 minutes of notification or receiving a report. This legal provision was proposed by the CCE, in order to enable the decontamination of the online space provided for comments, as well as the effective protection of citizens’ rights. The training itself is part of the CCE activities that support the application of this legal provision. Also, CCE conducted, from 15 February to 15 March, monitoring of comments on news portals in Montenegro, with the aim of a qualitative and quantitative assessment of compliance with the Law. Detailed findings indicate that this legal solution, unfortunately, does not yet have the expected effects. 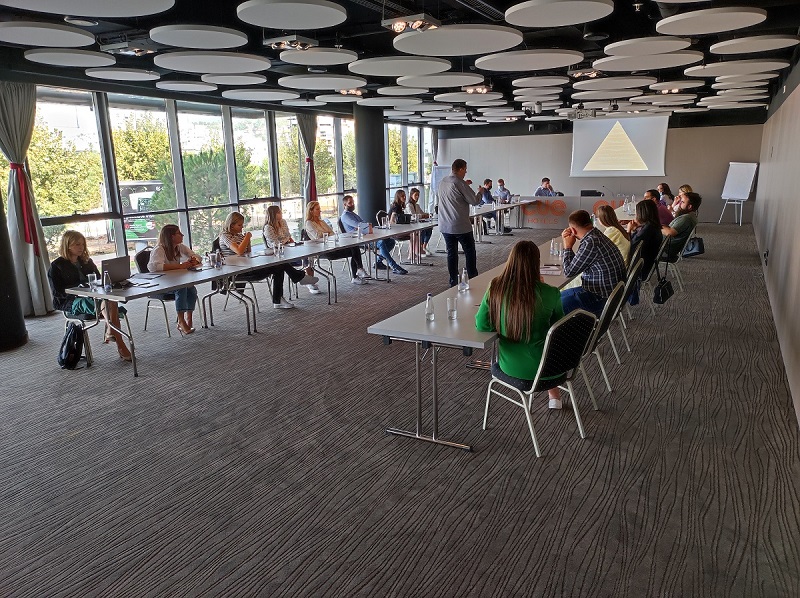 CCE calls on information portals to make efforts to improve internal procedures and capacities which would contribute to more successful moderation of comments in order to prevent hate speech that is prevalent at a time of deep divisions within the Montenegrin society.