Centre for Civic Education (CCE), this September also, pays tribute to all victims and detainees in Mamula camp during World War II, among whom the majority population was from the Bay of Kotor. The development of a culture of remembrance and respect, recognition and compassion for all victims is part of the foundation of a democratic society, but also of crime prevention, which responsible authorities should take into account. 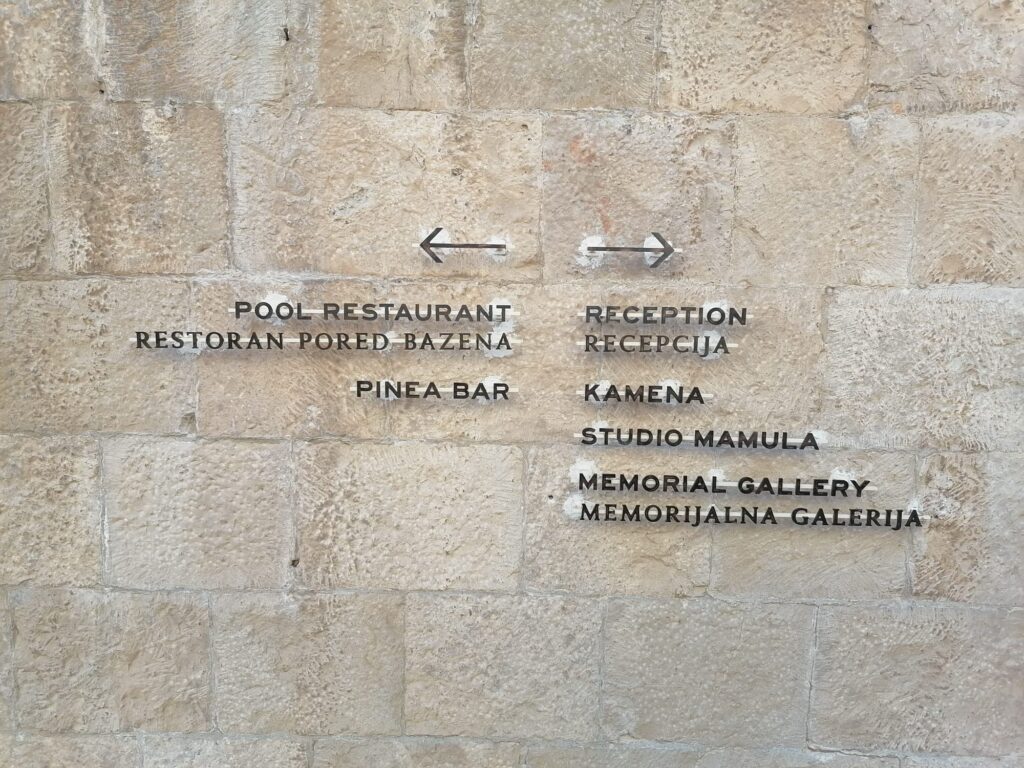 Unfortunately, in Montenegro, we have a chronic lack of consciousness among decision-makers about the need to establish a culture of remembrance, but also a culture of human rights in general when it comes to the suffering of citizens due to war events. In addition, judicial institutions neglected the prosecution of war crimes and the review of cases that were their duty many years ago, which did not end with the determination of those responsible or justice for the victims and their families. This is persistently pointed out by relevant non-governmental organizations and international institutions, warning that without an adequate confrontation with the past and a culture of memory, there is no true democratization and Europeanization of society.

Such attitude of previous authorities towards Mamula, as an anti-fascist execution ground, is neither in line with a mature society nor in this case did the political structures that decided on this object demonstrated their commitment to anti-fascist heritage.

CCE appreciates that with this transformation of Mamula fortress, on the Lastvica island, from a former concentration camp into a luxury hotel resort, the victims of the occupatory repression in the 20th century were humiliated. Also, several chances to ensure adequate protection of that historically important locality were lost, and as well as to ensure its sustainability in the public interest. 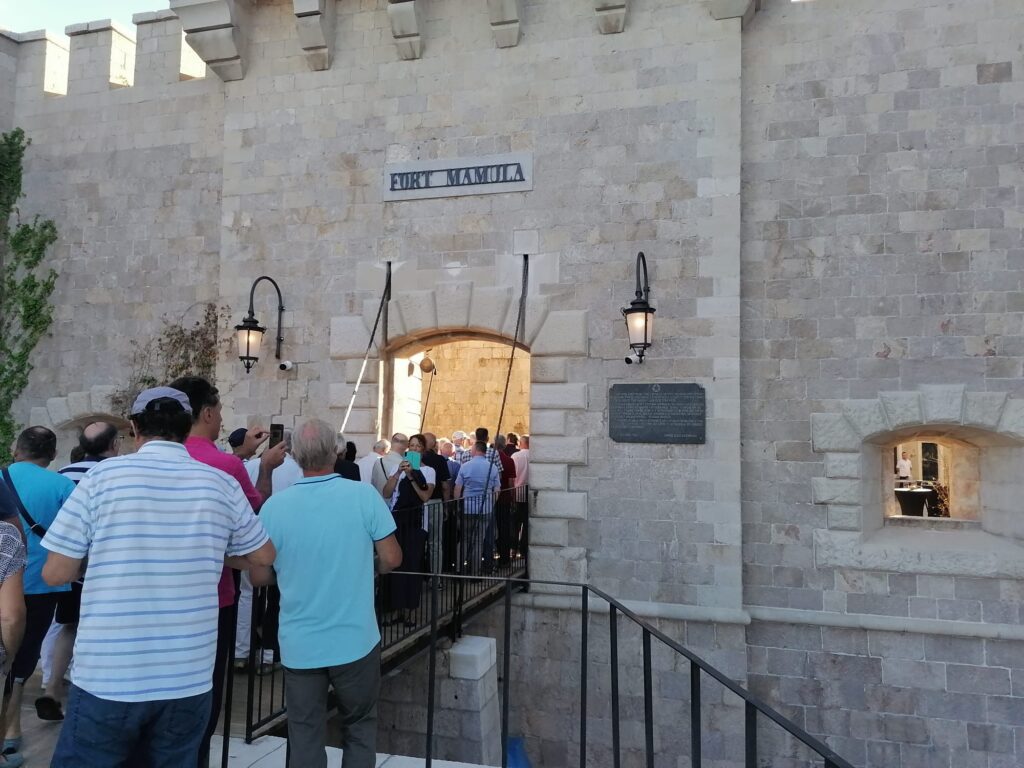 As a reminder, the CCE advocated establishing the Mamula Memorial Centre, so that this locality would become part of the educational system and a special offer of educational tourism. In this manner, it would be possible for new generations to learn about the history and the anti-fascist struggle, but also for tourists from other countries to learn about our past, which is also important from the aspect of shaping modern Montenegrin society. Unfortunately, such requests were completely ignored, at commemorative gatherings that anti-fascist associations have been organizing for years, and in which CCE regularly participated, there were never representatives of the executive authority, which was also a bad message.

Today we take the opportunity to pay special tribute to Ivo Marković, who passed away in August of this year. For years, he has been at commemorative gatherings sharing his experience from the camp where he was imprisoned at the age of nine. Part of his story will be conveyed in the documentary film directed by Aleksandar Reljić, and co-produced by CCE. 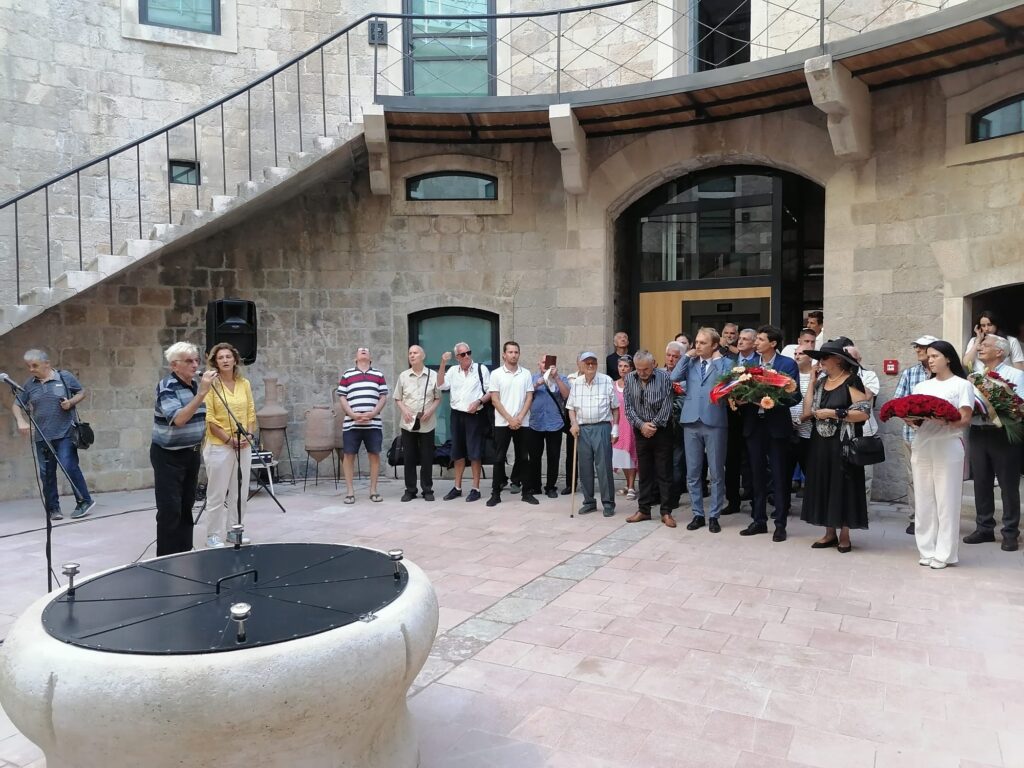 Montenegrin society, especially system institutions, must preserve from oblivion the famous anti-fascist struggle with respect for the heroes of those battles, as well as victims of the fascist ideology.